Cybersecurity is constantly in the news, but many terms get bandied about without a clear explanation of what they mean. Wouldn’t it be nice to have a guide to the terms you’re always hearing about; a way to brush up your cybersecurity ABCs to properly arm yourself against real cyber threats and inform your friends and family whenever these topics come up in conversation? 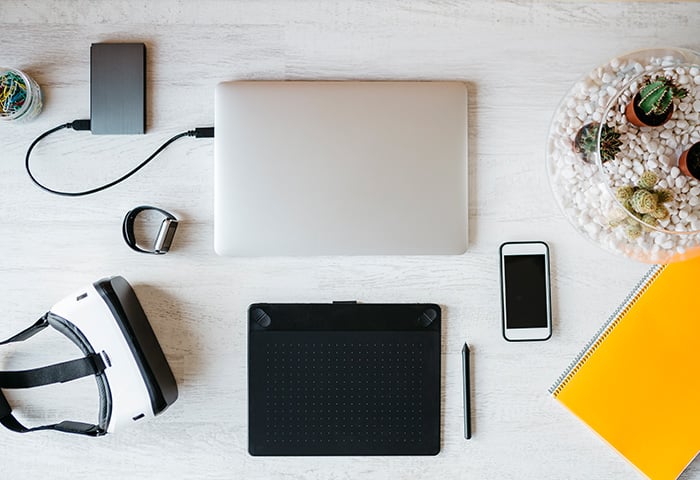 Well, we’ve anticipated your need. Here’s a guide to some fundamental cybersecurity risks and some basic tips on how to protect yourself.

Joining an unencrypted open connection, like the public Wi-Fi at a coffee shop, means that your internet traffic is an open book if hackers were so inclined to view it. Joining such connections  basically leaves the digital door open to all kinds of risks. Aside from avoiding public Wi-Fi altogether, one quick, easy tool you can use to keep yourself safe on unencrypted connections is a VPN. Being on unencrypted Wi-Fi isn’t the only way to get bad stuff on your device, but it’s a start. Now, let’s delve further into that famed fertile field of cyber risks.

It doesn’t take a linguist to realize that what we’re dealing with here is some mal (as in “malicious”) software. Malware is a general category for harmful software that can affect a user’s connected devices, usually without their knowledge. A telltale sign of malware infection is slowness, but it can get worse. While some malware merely causes you a big pain in the boot drive, other, more sophisticated malware can be used to steal your personal info, or even lock you out of your device. To explain more, we need to take a look at more specific categories.

So remember, dear user, when it comes to malware, beware what you download and click on, and try to stay on encrypted Wi-Fi. In addition, you can gain the missing pieces of protection from a good antivirus software such as AVG AntiVirus FREE, which protects you against all the above forms of malware, and more.

Have you ever gotten an email that smells a little phishy? It might be leading you into a scam. Phishing comes in many different forms and varying degrees of persuasiveness. One method is the scam email, which lures you into giving your banking details to a scammer. These emails may lead to fake websites, sometimes ones which bear a close resemblance to their legitimate counterparts. Most phishing attempts are randomly sent out, but some are carefully targeted to specific individuals or companies; this is known as spear fishing. Some tells of phishing emails involve too-good-to-be-true, snakeoily promises in their subject lines and a subsequent pleading for you to take action.

When it’s not enough for hackers to have their way with your device, they create a botnet: an army of slave zombie devices linked up to do their bidding (stealing account info, denying access, spreading more viruses). If this sounds far-fetched, it’s not, it’s dangerous, and your devices (including smart devices) could be one of these zombies without you knowing it. All that needs to happen is your computer getting a certain type of malware on it, and the same symptoms appear: slower performance, error messages, and other popups. While the whole thing sounds very scary and Star Trek-ian, the solution is simple: use a good antivirus program and remove the malware, and you’re back in the clear — unless you’ve got an infected IoT device, in which case you should reboot the system and change the credentials as soon as possible.

A distributed denial of service (DDoS) attack usually targets big websites and corporations. While it isn’t aimed at average users, it can still hurt their browsing of websites. In such an attack, a given website or network is overwhelmed with requests until it crashes. These attacks are done with the aforementioned botnets, and thus the computers of individual users can also slow down and crash. While you can’t stop a DDos attack, you can take security measures, such as having a good antivirus program, to prevent your computer from getting sucked into one of these schemes.

This can be the result of many of the threats mentioned above. It’s a term that gets thrown around a lot, but it basically has to do with a criminal getting access to some of your information, then impersonating you — in order to rob you. Luckily, most credit card companies have effective fraud detection and will reimburse you, but they won’t catch things that look like fairly plausible online purchases. One way to prevent identity theft is to be careful when you offer your payment information online, making sure you’re on real and reputable websites when entering your card information. You should also keep track of which websites have your payment info saved and always check over your monthly bank statements to make sure there aren’t any suspicious charges.

You ain’t no kind of tech giant unless you’ve had a data breach. These days it’s almost getting hard to keep up with each titanic trove of personal user info leaked out of the fortress walls of companies like Facebook, Google, Apple, and Equifax. The exposed information could be log-ins, passwords, credit card numbers, and even social security numbers. This means a data breach can result in identity theft, though its ultimate uses vary. Thankfully, some apps, for example, Twitter and Instagram, will notify you if you’ve been logged in from unusual devices and prompt you to change your password. While in general it’s good to create strong passwords, frequently changing your passwords is also a way to secure yourself against a data breach. Having different passwords for different sites is also advised, because whoever gets your login from one site’s breach may try your password on other sites as well.

Well, we hope you now feel a bit more armed and ready when navigating the seas of cyber risks. 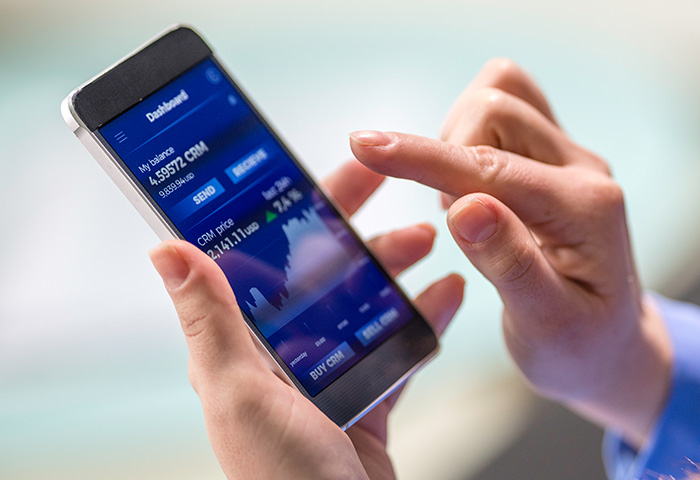 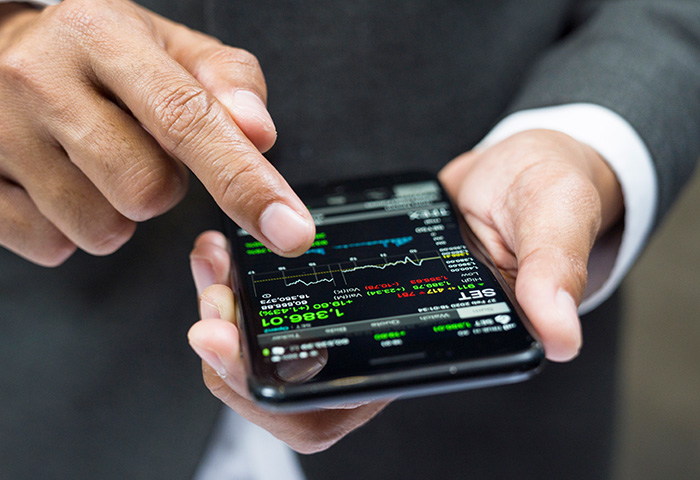 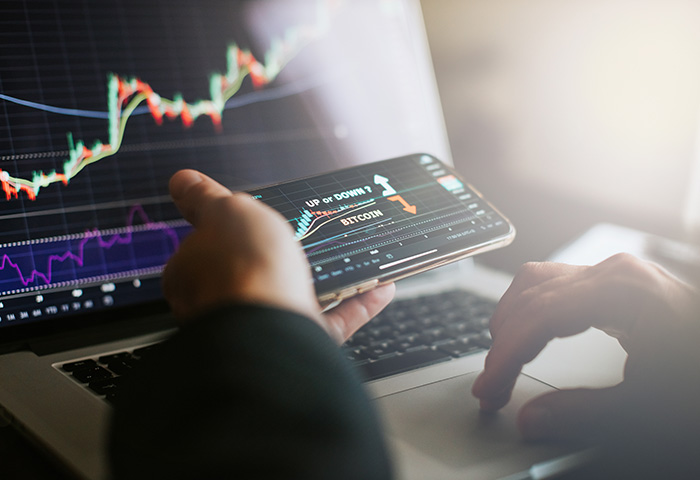 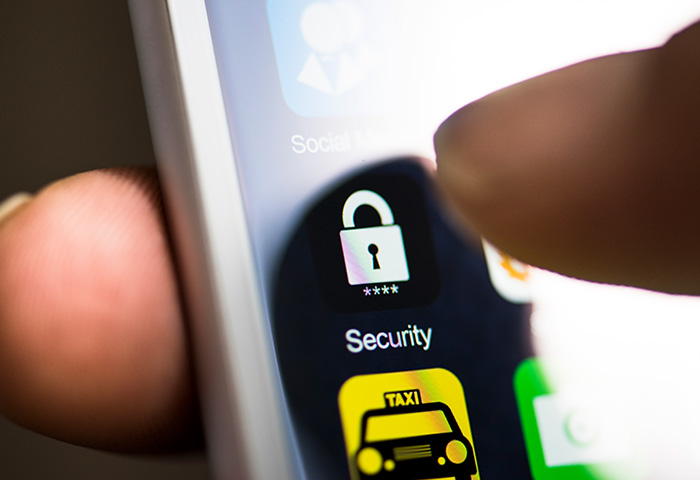