What Is Caller ID Spoofing and How Can You Stop It?

Anyone can be a victim of phone number spoofing. Scammers can easily disguise their phone numbers and call under false pretenses, hoping to trick you into giving them money or valuable personal information. Learn how to protect yourself against caller ID phone spoofing and how a mobile security app can block scammers and keep you safe. 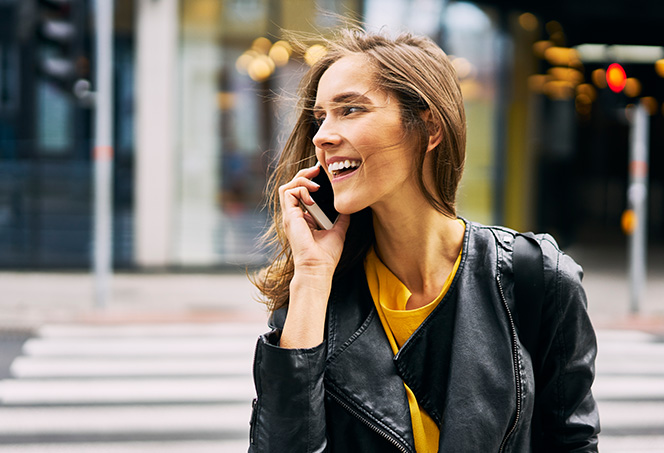 You can become a victim of spoofing in two different ways: by receiving spoofed phone calls from scammers, or when scammers use your phone number as a disguise when spoofing other victims.

Keep reading to discover what you can do to stop receiving spoofed phone calls and find out how to stop scammers from spoofing your phone number.

What is phone spoofing?

Phone spoofing is when someone (usually a scammer) disguises their real phone number with a different number so that the call appears to be coming from someone else. Spoofers typically seek to access personal information or sell an unnecessary service.

The increase in robocalls has led to many people no longer answering calls from unknown or unfamiliar numbers. Scammers use caller ID spoofing to get around this habit — neighbor spoofing is when a scammer spoofs a number with the same area code as that of their victim. This can fool the victim into thinking the call is coming from a local friend or business.

Spoofing techniques are not terribly difficult or even illegal to use, so it’s unsurprising that variations such as IP spoofing have become common. Learning more about spoofing is the best way to identify the signs and avoid becoming a victim.

How does phone spoofing work?

Phone spoofing usually works by using VoIP (voice over internet protocol) to make phone calls over the internet rather than with traditional telephone networks. With many VoIP services, such as Skype, no further software is needed to successfully spoof a call —you can configure the displayed outgoing number when setting up your account.

Why is phone spoofing dangerous?

Cell phone and landline spoofing is dangerous because it leverages social engineering techniques to manipulate victims into revealing personal information or giving money. Manipulation like this is a form of phishing known as voice phishing.

Consider this phone spoofing example: A scammer learns which charities their target supports, and then uses spoofing to appear to be calling from the charity’s actual number. The spoofer might claim that they are calling to confirm the victim’s contact info before asking for a charitable donation.

In a similar scenario, a scammer may place a spoof call appearing to come from the IRS. Under this pretense, they might try to convince their target to reveal personal information such as their social security number. Afterwards, the path to identity theft and fraud is much easier for the scammer.

It’s a massive red flag when anyone asks you for your social security number — but spoofing scams aren’t always that overt. The spoofed call could appear to be coming from an IT help desk, with the caller asking you to answer security questions to verify your identity before connecting you to an agent.

If a hacker gets this personal information, they can use it to answer your security questions on other sites or increase their chances of cracking your passwords.

How to stop phone spoofing

There are a number of techniques you can use to stop spoofed calls. Some of the techniques used to stop robocalls can also help fight spoofing. Start with these steps:

These tips can help you identify and stop spoofed calls on your phone, but you should also take additional precautions. A free mobile security app like AVG AntiVirus will help protect you against scams and malware that targets mobile devices.

How to block spoofed calls on Android

Not every Android device works the same, but there are generally two ways to block unwanted calls on an Android phone: using the phone app or the recent calls log.

Block spoofed calls on Android through the phone app:


How to block spoofed calls on iPhone

You can block spoofed calls on iPhone in the recent calls log or in the Contacts section of the phone app.


How to send unknown callers directly to voicemail

iPhones give you the option to send unknown callers and spam directly to voicemail. Calls from people in your contact list and recent outgoing numbers will still come through as normal. To activate this setting:

How to tell if your phone is spoofed

You’ll know your phone number is being used for spoofing if people you don’t know begin calling or texting you to ask why you called them or who you are. Understandably, they might appear frustrated and ask you to stop contacting them.

Scammers need to use legitimate phone numbers to disguise their own, so your phone number might end up as someone else’s spoofed caller ID.

What to do if your phone number is spoofed

If your phone number is spoofed, there are several steps you can take to make things easier:

Scammers tend to cycle through phone numbers quickly to avoid being detected. And if your number is being used for a neighbor spoofing strategy, it will likely be abandoned once the scammer has moved on to a new area code.

Protect your phone with AVG Antivirus

With cybercrime frequently making headlines, it’s easy to forget that offline actions like phone calls remain popular with scammers. Learn the tricks of spoof calling so that you can spot the signs and know how to respond.

But spoofing isn’t the only threat out there targeting mobile devices. AVG AntiVirus for Android runs silently in the background, scanning apps and games to find and remove any malicious content. It also provides an anti-theft tracker that helps you locate a lost phone and even wipe the private data if you think it’s unretrievable.

For those using iPhones and iPads, AVG offers a powerful mobile privacy app for iOS that goes beyond antivirus. It has the ability to encrypt private photos, check unsecured Wi-Fi connections for safety, and even warns you if your password has been leaked in a data breach.

The decision to answer a phone call is always yours, but with Mobile Security app for iOS, your mobile devices will be protected against threats both online and off.

Get it for Android, PC, Mac

Get it for PC, Android, Mac

Get Free Protection Against Spoofing

Get Free Protection Against Spoofing

Get Free Security for Your iPhone

Get Free Security for Your iPhone 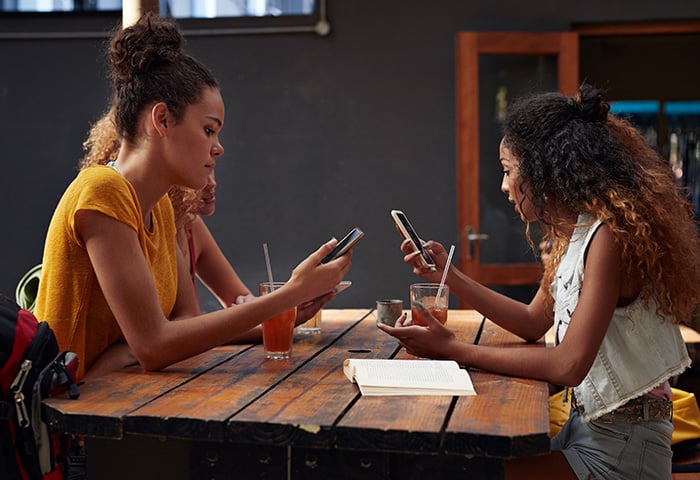 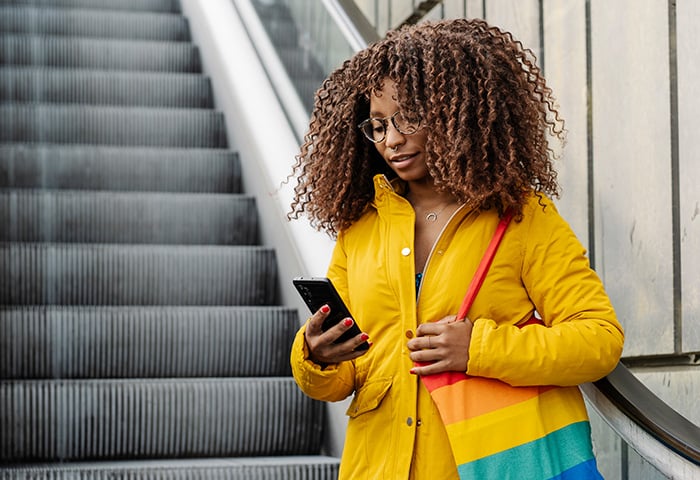 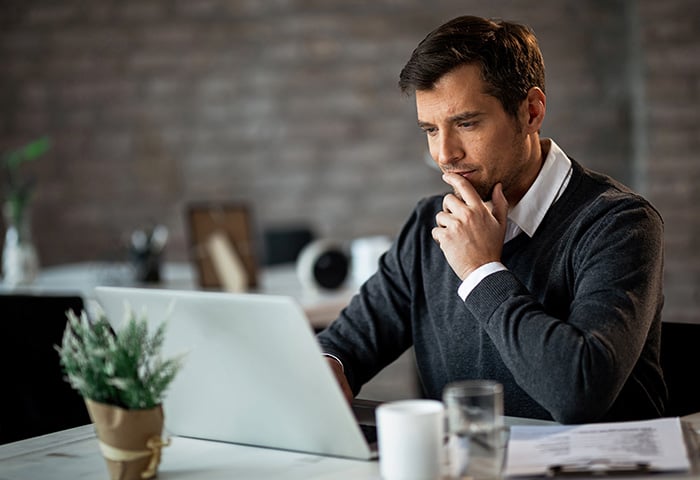 Get unmatched protection for your iPhone with AVG Mobile Security