What Is Spoofing and How to Protect Against It

Am I being spoofed? Was I just scammed? A legitimate-seeming email, text message, phone call, or website can wreak havoc on your computer or finances. Find out what spoofing is, how it works, and how to detect spoofing attacks. Then, stay safe with a dedicated cybersecurity solution.

Spoofing is a type of cybercrime where an attacker imitates a known contact or organization to secure a victim’s trust. Some spoofing attacks target individuals, while others try to fool entire networks. Spoofing attacks often aim to get access to sensitive personal information or bypass security measures.

Email spoofing attacks happen when hackers forge emails so that they appear to be coming from someone you trust. SMS spoofing and caller ID spoofing attacks disguise themselves behind phone numbers belonging to other people or groups.

Meanwhile, IP spoofing and DNS spoofing attacks manipulate internet traffic. Some attacks, such as DNS hijacking, redirect your traffic to malicious websites. Many hackers use IP spoofing to carry out DDoS attacks. Other attacks aim to intercept, stop, or divert internet traffic so that the hacker can access sensitive data.

How does spoofing work?

Spoofing works by masking the source of a given communication. Emails, phone calls, SMS messages, websites, and even internet traffic itself can all be spoofed so that it appears to be coming from somewhere else.

You may have noticed robocallers masking their caller ID with another number, often one that shares your area code. All types of spoofing rely on the same general principle: disguising the origin of the message or data.

Spoofing attacks mask the source of communications to gain a victim’s trust.

A successful spoofing attack can lead you to malicious websites, steal your data, or trick you into installing malware. But with the right security software, you can automatically detect and block spoofing attacks before they get a chance to trick you.

AVG AntiVirus FREE warns against malicious emails and websites while detecting and blocking malware in its tracks. No matter the goal of the spoofing attack, you’ll be safe against it with AVG.

The difference between phishing and spoofing is that while spoofing disguises the source or origin of a communication so that it appears to have been sent by someone else, phishing uses social engineering methods to trick people into opening messages or clicking links and thereby disclosing sensitive data.

Spoofing and phishing are often linked because attackers tend to use spoofing methods to make their phishing attacks more believable.

While cybercriminals and sinister hackers often combine spoofing with phishing attacks to steal information, not all spoofing attacks are necessarily examples of phishing. Many IP spoofing attacks are designed to infect entire networks with malware, lay the groundwork for future attacks, or enable DDoS attacks.

While scammers first started spoofing caller IDs, they’ve since expanded to include email spoofing, SMS spoofing, and phishing techniques to gain valuable personal details on a much larger scale.

What is email spoofing?

Email spoofing is when attackers make it seem like their emails are coming from another sender — such as a company executive, a well-known bank, or another trusted person or organization.

In email spoofing, hackers alter addresses, signature files, logos or other visual elements of an email to hide its true source or purpose. The most commonly spoofed email properties include:

Telltale signs of a spoofing email: fake FROM email addresses, generic salutations, a sense of urgency, suspicious links, and no contact information in the footer.

What is IP spoofing?

IP spoofing is when an attacker alters the IP address information on a data packet sent through the internet so that the data appears to come from a different IP address. Hackers get the IP address of a legitimate device, then alter the source IP of their traffic to match the legit IP.

Spoofing IP addresses is often used when launching DDoS attacks, so that the actual source IP address is hidden and can’t be traced. IP spoofing generally happens in two ways:

Both of these IP spoofing strategies flood the targeted server with traffic, enough to cause shutdowns and other system failures.

Other types of spoofing


How to protect yourself against spoofing attacks


Protect against spoofing attacks with a leading antivirus tool

Spoofers use a wide range of tricks to fool you — from malicious email attachments to benign looking but infected websites. AVG AntiVirus FREE keeps you safe against them all. Automatically detect and block attacks and threats like these to keep your data safe and your devices malware-free. 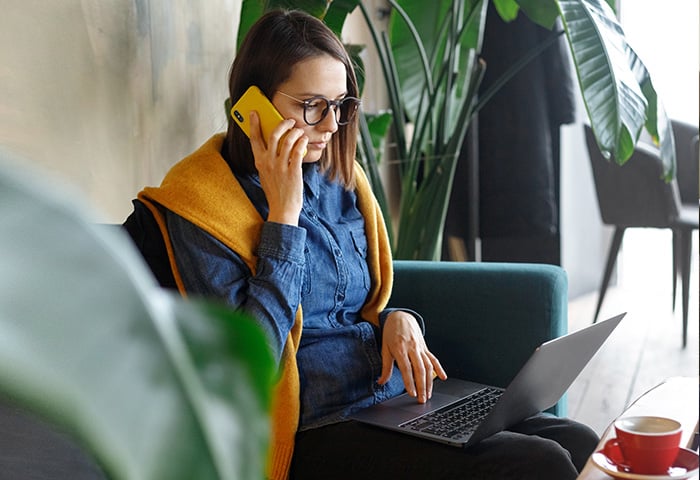 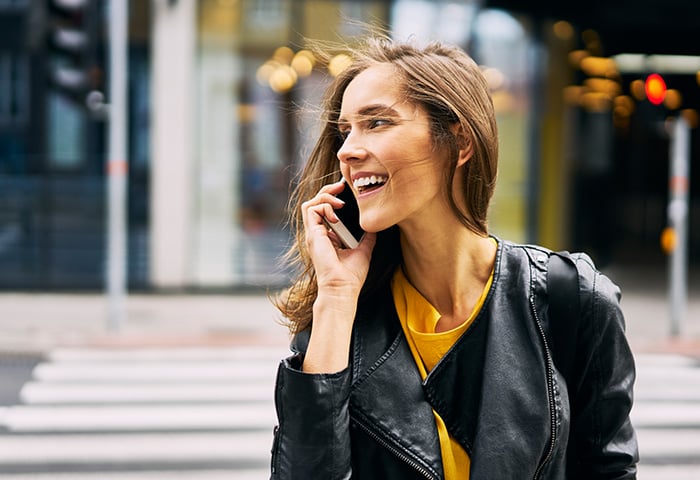 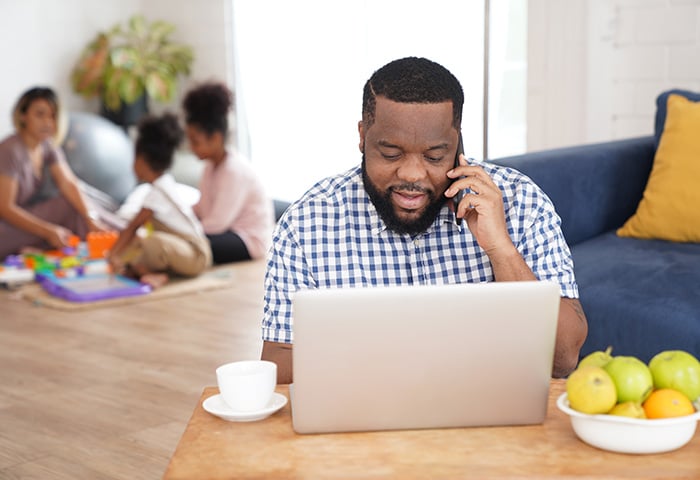