Hacking: What’s It All About?

Hackers. Hacking. The words get thrown around more than a frisbee at a summer barbeque, but what do they really mean? Are they indications of the illicit? Badges of honor? Something in between? This article will investigate the different types of hackers and the place they occupy in the tech ecosystem. 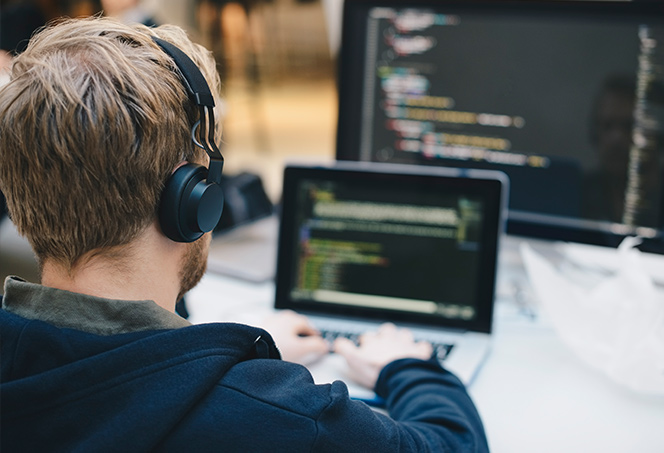 What is a hacker?

A hacker is merely someone who uses their computer skills to cause computer systems to act differently than intended. This often includes bypassing security measures. But that definition encapsulates a huge variety of hacking. Someone could hack a bank with immense consequences, or hack a modest program they wrote themselves for personal use. Yes, it’s actually that broad of a term.

As we’ve indicated, there are different types of hackers, so whether or not hacking is illegal depends very much on the situation. But it can be legal, illegal, and occupy a vast grey area as well.

Legal hackers, much like Spider-Man or Aquaman, possess abilities comparable to those of their adversaries, but choose to use those powers for good rather than evil. Perhaps they are even reformed illegal hackers who have gone legit. Legal hackers are often used by companies to deliberately poke holes in their systems to see what can be improved.

Some of the fastest coding guns take the illicit path, and their motives vary. Some are in it for personal financial gain, some for testing their talents against the most secure systems in the world, and others for purposes of trolling — and sometimes all three combined. A few of the basic attacks are distributed denial of service (DDOs) attacks, writing malware, and identity theft.

In many ways, the touch of grey these hackers lend to the landscape make them some of the most interesting folks among the infinite miles of code. In fact, the trajectory of the lives of many famous hackers is a mixed bag. Many of them honed their skills in relatively unlawful waters before making bigger forays into legal/illegal territory. And then a lot of them also switched sides. Yes, it’s fair to say that the biography of many a renowned hacker wended its way through a few cinematic twists and turns.

A spectrum of hackers

Let’s look at some real-world hacker examples to see if these simple classifications really hold water. Many hackers change their status over time and might be people you know in other capacities. Some of them went on to do other things like Steve Wozniak (co-founder of Apple) and Tim Berners-Lee (who more or less invented the world wide web). Here’s a brief overview of some of the stories of famed hackers.

An interesting recent example of hacker irony is the story of Marcus Hutchins. This British hacker, who is still only in his mid-20s, is a perfect example of the confusion that can arise over which side of the law a hacker may fall. He was credited with stopping the notorious WannaCry ransomware by discovering a hidden kill switch in the code, but was then arrested by the FBI for previous involvement he had in the development of the Kronos banking malware. Eventually the judge granted him clemency, indicating that hackers can still transcend the mistakes of their early life.

A legendary hacker if there ever was one, Mitnick started out in the illegal category, but after a long and winding road, arrived as a lawful bulwark. During his early days, he was known for being able to hack anything: the FBI, DMV, military, you name it. He eventually went to jail for five years for wire fraud after being caught by the aid of Tsutomu Shimomura (another hacker on this list). Today he runs Mitnick Security and does consulting for Fortune 500 companies and the FBI.

The other oft-mentioned Kevin of hacking, Mr. Poulsen is notorious for some clever hacks of the past, like messing with the phones of TV shows and radio stations in order to cheat at the contests. In 1994 he caught jail time — 51 months — which was a uniquely long sentence for hacking crimes. His sentence also banned him from using a computer for three years after release, which was the first punishment of this kind — and if that sounds familiar, you may recognize its similarity to the opening scene of the 1995 film Hackers. Poulsen has since turned legit and has had a long career writing for the Daily Beast and Wired. Poulsen was also the consultant for another Hollywood hacking film, Michael Mann’s Blackhat, lending that movie a certain level of authenticity not usually found in big screen fantasies.

One of the most important hackers in cybersecurity today, Kaminsky is known for a number of important internet security discoveries. He’s particularly renowned for exposing vulnerabilities in “DNS cache poisoning” in 2008. His work helped curtail DNS hijacking attacks where your internet traffic can get diverted to fake websites and exposed to man-in-the-middle attacks, in which someone intercepts your web activity. Today he works for a malware-detection company.

It’s only fitting that the man who’s considered the great granddaddy of the web should have come from hacking origins. The few early computing missteps at university that barred him from their computers are a rather small footnote in the history of the guy who would go on to create the framework for the internet. These days he’s saddened by many of the internet’s abuses and speaks out against illegal hacking.

Yes indeed, the co-founder of Apple was known for some youthful indiscretions of the hacking kind, including prank messages on his university’s computer system — enough to get him booted from school — and a way to make free long distance calls (aka phone phreaking). Once he met Steve Jobs, he applied his skills to building computers, and the rest is a success story that’s American as apple pie.

Shimomura has definitely been more on the side of the law than some of his contemporaries. He worked for the NSA and also helped track down the aforementioned Kevin Mitnick by tracking his mobile phone. However, his methods in this case were also dubious from a legal perspective, making him ultimately a controversial figure in the hacking community. The book he wrote about the Mitnick case eventually got turned into the movie Takedown. The rest of his life was more modest, as he ran a semiconductor company.

What makes it difficult to pin down hackers as essentially good or bad is the fact that for many of them, it seems that exploring malware and other harmful technology is a skill-building rite of passage. It’s safe to say that if many of them hadn’t experimented with illicit hacking in their early days, we wouldn’t have so many on the good side of cybersecurity today with such an intimate understanding of criminal tactics. And while the words “hacking” or “hacker” are usually used negatively, next time you hear them try to take a closer look at the context to see which kind they actually are.

Illegal hackers may have the skills to give your computer a real headache, but a great antivirus program learns from experience to block the newest malware. To give your machine a real head start on the multitude of online threats, download AVG AntiVirus FREE. One click can stop hackers in their tracks. 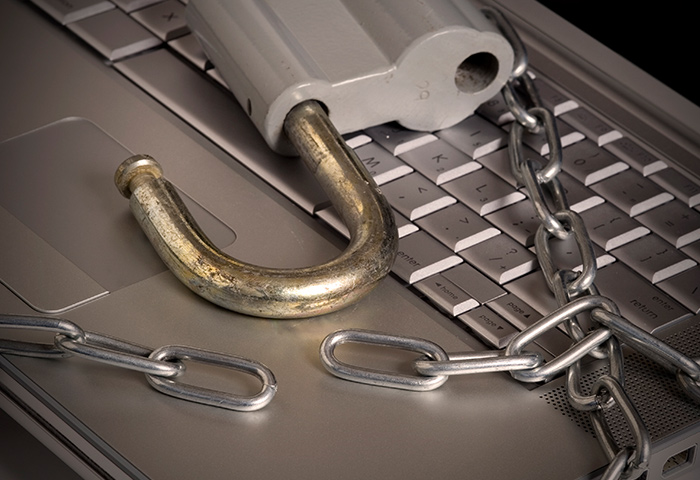 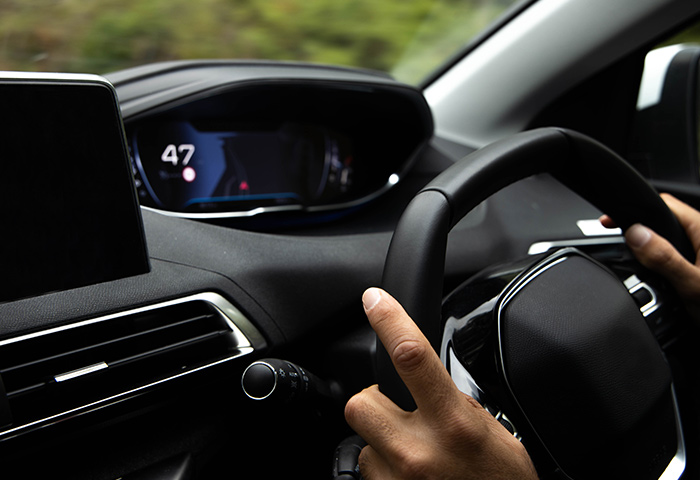 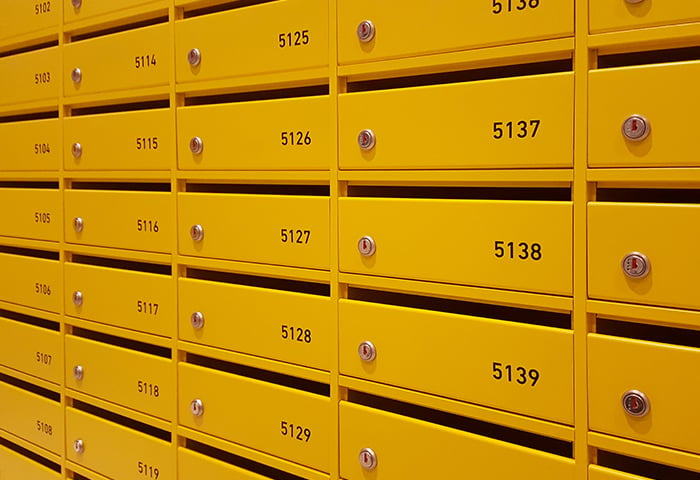