Every Windows 11 and 10 PC comes with Microsoft Defender Antivirus, Microsoft’s built-in antivirus program — previously known as Windows Defender. But is Windows Security enough to keep you safe against all the different types of online threats? Read our Windows Defender review and find out why a dedicated antivirus tool might be the smarter choice. 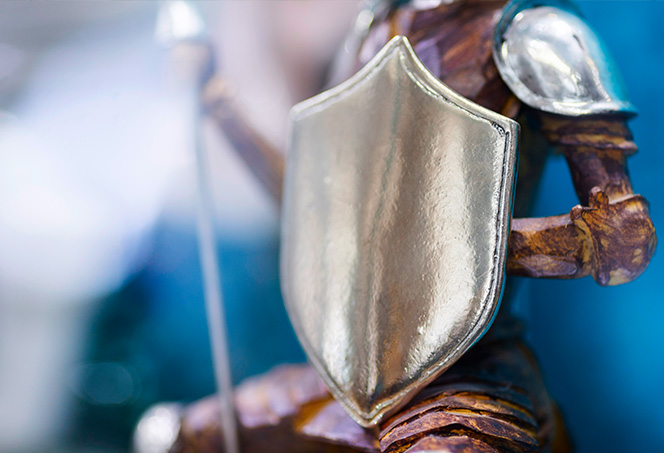 What does Microsoft Defender do?

Windows 11 offers “next-generation antivirus and malware defense,” according to Microsoft. It’ll detect and block many security threats in real time, while also integrating with Edge, Microsoft’s built-in web browser, to protect you against malicious websites.

As part of the Windows Security suite, Microsoft Defender Antivirus performs these services for free, and Microsoft updates it daily to counter new threats. You can expect Windows Security to provide ample protection against computer viruses as well as other types of malware such as ransomware, spyware, and Trojans.

Microsoft Defender assumes primary responsibility for your computer’s security until you install a third-party antivirus tool, at which point Microsoft Defender may relegate itself to the background. Microsoft won’t let you go without protection, since without a security program, Windows users are severely at risk from the wide world of online threats.

Viruses and malware are just some of the threats seen online.

Is Windows Defender an antivirus?

Windows is vulnerable to many more threats than macOS, because Windows machines tend to be targeted more, and Windows Defender is Microsoft’s answer to these dangers. That isn’t because Windows is an unsecured operating system, but simply because it’s the most popular one. Though macOS malware is on the rise, most malware developers and other dangerous hackers choose to target Windows because it has so many more users.

A brief history of Windows Defender

Microsoft Defender Antivirus is part of the Windows Security suite for Windows 11, and is also available on Windows 10. It’s the current version of a security concept that’s been evolving for some time. Originally, Windows Defender was an anti-spyware tool available as a free download for Windows XP, and it was later built into Windows Vista and Windows 7. 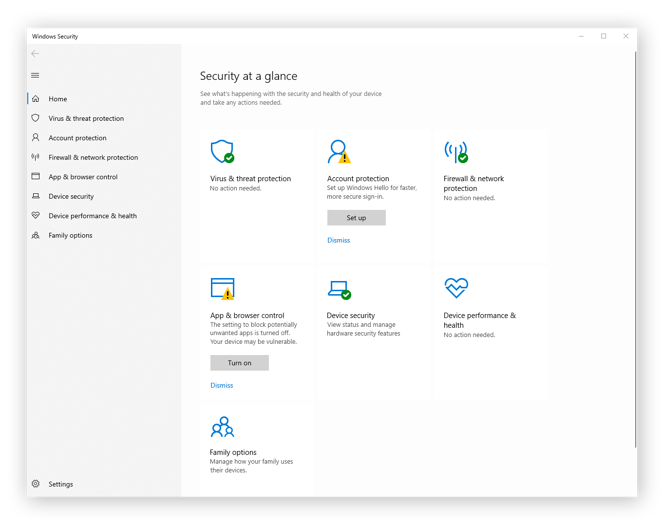 Windows Security will protect you against a variety of threats.

Windows 8 and subsequent versions reintroduced Windows Defender as the default security tool, but with all the functionality of Microsoft Security Essentials. Now, Microsoft Defender is a capable antivirus program that can address many types of malware and other threats, such as web-based phishing attacks.

Is Windows Defender enough to protect my system in the long term?

Here are the main problems with Microsoft’s built-in cybersecurity protection, according to a variety of Windows Defender reviews.

Your antivirus tool should keep your computer safe while affecting performance only minimally, if at all. AV-Comparatives’ October 2021 Performance Test found Microsoft Defender to have a much stronger effect on performance than AVG AntiVirus FREE — hindering usability when copying files, archiving and unarchiving data, and installing apps.

All the care in the world won’t help if your antivirus program isn’t detecting the malware that it should. In an AV-Comparatives test conducted in March 2021, Windows Defender detected only 54.8% of malware samples when disconnected from its cloud. In the same offline detection test, AVG AntiVirus FREE identified 93.4% of all malware samples.

Windows Defender isn't as effective at detecting malware, both online and off, as AVG.

While online, Microsoft Defender prevented 99.85% of malware from making changes to the test computers. And since malware detection is what prevents you from forwarding infected emails to your family and friends, online detection is clearly an important capability for any antivirus program.

No view of the big picture

Windows Defender logs malware detection and prevention events that occur locally — that is, on your computer. Other security tools have a centralized logging and alert system that will inform you of all malware instances on a global scale. Even if your machine hasn't actually encountered a new strain of malware, it’ll know it’s out there and take the appropriate precautions.

Microsoft Defender will protect against only known types of malware and software exploits, while offering basic browser and email security. Microsoft’s tool has definitely gotten better, but it didn’t rank as highly as AVG AntiVirus FREE in the 2020 AV-Comparatives evaluation.

So how good is Windows Defender? If you’re not connected to the cloud at all times, you may run into trouble — and keep an eye on your CPU usage. But in terms of basic prevention and protection against most malware, Microsoft Defender is comparable to typical third-party solutions.

Compared to what it used to be, Windows Defender is almost a brand-new program. Microsoft has put a lot of work into getting Windows Defender up to par, and it shows. But it’s still not where it needs to be to compete with leading third-party tools.

Windows Defender’s priority is to block harmful malware, such as viruses and spyware, and in some cases, it ignores less-malignant but still annoying adware. AV-Comparatives’ Windows Defender page shows improvement, but there aren’t many top scores to be found. Meanwhile, AV-TEST gives Microsoft Defender the same top rating that it’s assigned to AVG AntiVirus FREE.

“Your system is secure with Windows Defender, but if you want added peace of mind, it’s likely worth investing in the additional protection,” says TechRadar in their 2021 Windows antivirus assessment. And with AVG AntiVirus FREE, that additional protection is completely free.

Is Windows Defender good enough to use by itself?

But in the long term, you’ll want more advanced protection that can stand up to the full range of threats on the internet. AVG AntiVirus FREE defends against new and emerging malware strains and brand-new zero-day threats, as well as phishing attacks in your email and web browser. 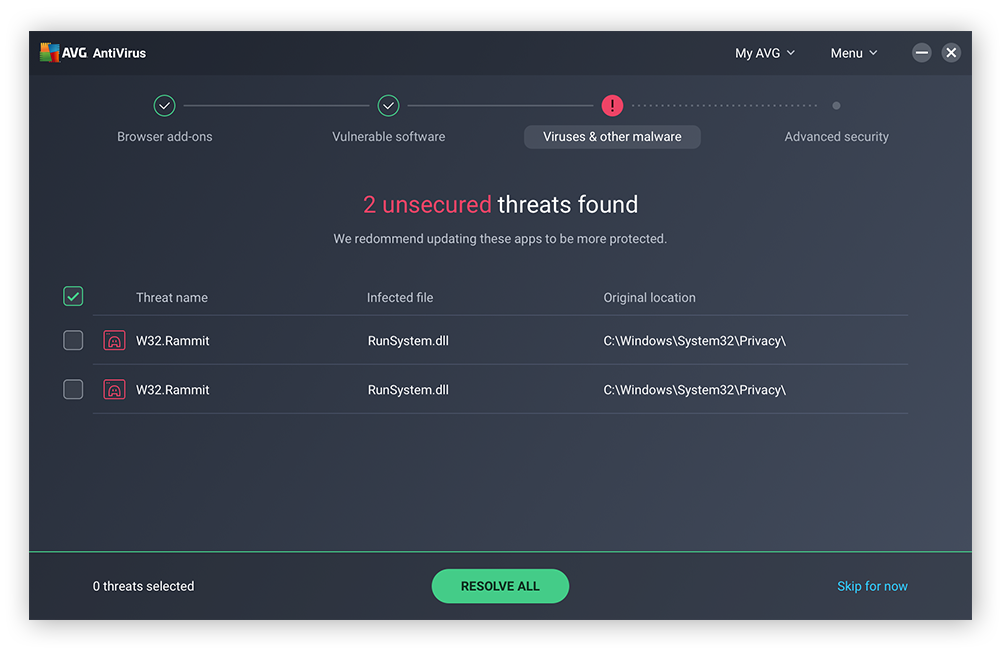 Microsoft deserves credit for all the work they’ve put into overhauling Windows Defender from a rudimentary anti-spyware program to the capable antivirus that it is today. But if you’re using the internet for anything more than the occasional Google search, you’ll want stronger protection — especially if and when your sensitive personal information is at stake.

AVG AntiVirus FREE outfits your computer with comprehensive anti-malware protection that integrates with your email as well as your favorite web browser. It’s a lightweight and intuitive solution that delivers the protection you need while letting your computer perform at its best.

Download AVG AntiVirus FREE for PC to get real-time protection against malware and other threats.

Download AVG AntiVirus FREE for Mac to get real-time protection against malware and other threats.

Install free AVG AntiVirus for Android to get real-time protection against malware and other threats.

Install free AVG Mobile Security for iOS to get real-time protection against malware and other threats.

Get comprehensive protection for your iPhone with AVG Mobile Security

Get comprehensive malware protection with AVG AntiVirus for Android