Drones: How Do They Work and Are They Safe?

The future is here — and it’s probably going to be delivered to your doorstep by drones.

There’s a better than good chance that “drones” have been on your newsfeed in some form or another. No matter if they’re planting trees or assassinating middle eastern generals to kickstart a war, drones are just about everywhere you look these days. In journalism, drones can be used for sweeping photos of historic events. In the consumer world, drones are being used to deliver packages in record time. Scientists use drones to collect invaluable data. Heck, drones are even being utilized to wash windows, pick grapes, and deliver life-saving medical help.

So drones are here, and they’re here to stay. But how do drones work? What are the risks? And is the world really made better with all these drones buzzing around?

How do drones work?

Maybe as a kid, you were lucky enough to have a remote-control car or helicopter. While drones are far more advanced than those relatively cheap plastic toys, at their core they’re not that much different.

The flying part is pretty simple: drones have rotors that propel them and keep them in the air. The remote-controlled ones can use Wi-Fi, cellular data, radio signals, or other kinds of frequencies to let you control them using anything from a special controller to an app on your phone. And with the camera almost every drone comes with, you can see where it’s going easily. Combined with a VR headset, you can even experience a flight for yourself!

But not all drones are controlled manually. In fact, a growing number of drones use AI to automatically navigate their environment, reach their destinations, and fulfill their tasks.

How do drones pull that off? Well, getting from point A to point B is fairly easy: GPS determines where they are and the optimal route to where they want to go. It’s everything they need to do to get there that’s the real technical wizardry. All drones have “eyes” (cameras) that allow them to see everything around them. But rather than helping a pilot navigate around hazards, the drone does its own navigating using machine learning and trial and error, which helps it determine what is a risk (like a tree or a power line) and what won’t impede their journey (a passing bird). Since the same thing can be one or the other depending on the flight path — sometimes a tree is in the way, other times it’s not — the drone deploys Fuzzy Logic to determine when an object needs to be avoided or when it poses no risk.

Fuzzy Logic is hard to explain, but basically it means there are multiple “labels” for an object, which are then ranked by the AI, and the label with the highest ranking is the “winning” label. For example, a power line could be labeled “distant”, “nearby”, or “at risk”. The drone would then use its camera to measure how large it is and where it is in relation to its body, giving each label a ranking from 0-1, with 0 being “no risk of collision” and 1 being “100% chance of collision”. This way, the drone can assess things that could be a danger and avoid them preemptively, which is a more secure way to fly than going brazenly ahead until it’s 100% sure to crash. You can read more on the subject if you want.

Regardless, since many drones are connected to the internet, they can share all this data with any other drones on the network via cloud servers. It also means that drones can communicate and coordinate with each other, and can be programmed to do some incredibly cool stuff, like, say, ring in 2020 with style.

And all that is just to help drones fly. Drones can also be outfitted with all kinds of cool gadgets and technology that can help them perform tasks, navigate better, or fly longer. As long as it doesn’t weigh too much, you can attach almost anything to a drone — which is just one of the many reasons they’re so popular these days.

Of course not. Drones, like any technology, come with a host of risks, both in the digital and the physical space.

Drones are computers that can connect to the internet, and by those merits alone, are vulnerable to malware. In fact, they’re more vulnerable to malware than the average computer or phone, since most smart devices like drones don’t have much in the way of built-in security. So if a virus wants to infect a drone, there’s not a whole lot that’s in its way.

The good news is that there’s not much reason to infect drones with malware right now. Most hackers are in it for the money, and since nobody’s doing their banking or storing their passwords on their drones, the only conceivable reason someone might want to infect your drone is to recruit it into a botnet army.

The bad news is that, as drones become more useful, there will be more reason to start making malware for them. Imagine getting spyware on your camera drone that allowed a hacker to use your own device to spy on you or scope out your home. Or what if a cybercriminal discovered how to infect a delivery drone and steal a package that’s on its way to you? Once it becomes financially viable to make malware for drones, it’s gonna start happening.

And if you thought that was bad, think of the kind of trouble hackers can get into with their own drones. Drones being able to connect to Bluetooth and Wi-Fi frequencies doesn’t just mean they are at risk of being infected with malware. It also means they can be used to remotely deliver malware to otherwise secure networks. Heck, tests have already shown that a drone was able to infect a network by connecting to a Bluetooth mouse and injecting malware into it. It won’t be long before businesses and governments will have a reason to keep their blinds closed 24/7, in order to keep drones from being used to hack into their network.

Dumb, but not dumb enough

So why bother with the internet at all, you might be asking? Why not control drones using other, offline methods?

“Dumb” drones are actually just as easy, if not easier, to hijack than smart ones, thanks to the fact that they’re controlled using easy-to-manipulate radio frequencies. Granted, these kinds of hacks require the hacker to be in the immediate area, so you’re not likely to get your drone hacked when taking a stunning cliffside panoramic shot. However, if you’re out in a public space, it’s not impossible for an opportunistic hacker to whisk your precious drone away.

Can drones be hacked?

Since the connection between a drone and its operator is wireless, drones can be hacked and taken over by other parties. Here are a few ways a drone can be hacked:

It’s bad enough that drones are a digital danger, but they can also be a problem in the real world. And we’re not just talking about the risk of a drone falling from the sky and dropping on your head.

Drones are causing problems. They’re being used by burglars to scope out homes, and by dog-nappers to find their next victims. Reckless drone use can lead to enormous fines as people unwittingly violate Federal Aviation Administration regulations, and even the most basic store-bought drones can hurt or kill birds. Drones are even being used for home-grown terrorism, with one group shutting down Gatwick Airport in London using a swarm of drones.

And that’s people using drones illegally — even when used properly, they can cause big problems. We’ve already addressed how hackers can easily hack a drone, but it’s even easier to just shoot them down. Package-delivering drones, as impressive as they sound on paper, are vulnerable to everything from stalking and shotguns to unexpected weather, which sort of puts a damper on the otherwise exciting idea of a drone delivery network.

And all of these problems will only grow — and create new problems — as drones become more prevalent.

So that leaves us to ask...

So, are drones worth it?

Any new technology is going to come with risks, and it’s human nature to make something good and then find ways to exploit it nefariously. Why, the internet has revolutionized our lives in so many positive ways (you’re using it right now, in fact, to learn about drones), and while it has caused problems, most people would agree the internet is a net good. Drones will be similar: they have problems, but while those problems will grow over time, so too will our tools for addressing them.

So yes, while we should always be aware of the risks of new technologies like drones, we should also never forget all the cool stuff that they also allow us to do — such as planting trees, delivering packages, and yes, even saving lives.

That’s what the future’s all about. 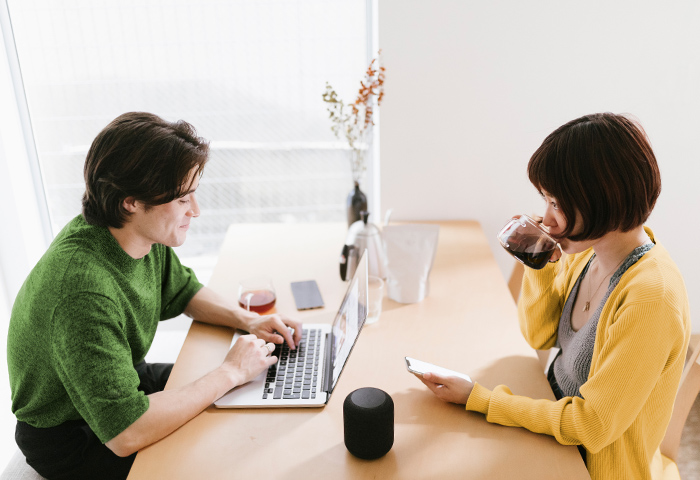 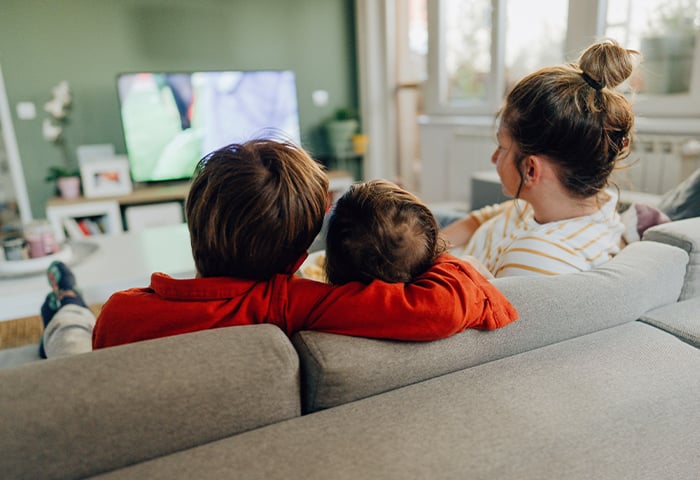