Safest and Most Dangerous US States for PCs and Laptops

While the US appears to be increasingly polarized over politics, malware activity on PCs seems to be a bit more bipartisan. 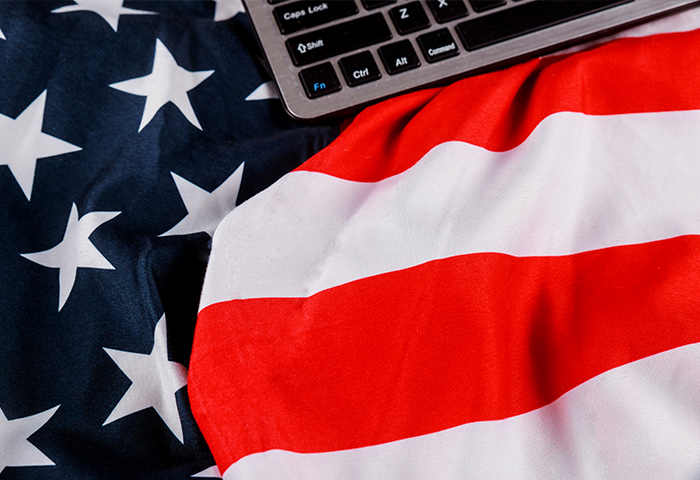 We analyzed data from an anonymized sample of more than 9.7 million devices in the US equipped with AVG Antivirus for Windows™. The data spans a three-month period from earlier this year. We used the data to create a list of states ranked by malware volume levels stopped by AVG. We then gave each state a score by dividing its volume level by the national average — so the lower the score, the safer the place.

States as diverse as Mississippi, Utah, Washington, and New York are all among the ten most dangerous states for PCs and laptops. Meanwhile Alaska, Michigan, Nebraska, and Massachusetts are among the ten safest.

It is tempting to speculate on what unites the states in terms of risks to PCs. But unlike with our guesses about dangers at the country level, finding a plausible explanation for states has proven elusive. Take West Virginia and Washington as an example. They have little in common. For instance, median household incomes are very different, as Washingtonians out earned West Virginians by around 50% in 2014. Education levels and the main economic drivers are also substantially different. Even landscape, weather, and political disposition have few similarities (though these last three seem unlikely to impact levels of malware activity).

Differences also apply to the safest states for PCs. Households in Massachusetts earned on average 1.4 times those based in Michigan in 2014. The proportion of the population with advanced degrees is also around 75% higher in Massachusetts. And yet PCs in the two states have nearly identical levels of exposure to malware.

Regardless of what causes the different danger levels (it could just be luck), the data suggests that malware lurks even in the safest of places – so please be sure to keep your internet security up-to-date.