How to Monitor Your GPU Temperature

Whether you’re a gamer, a video editor, or someone who enjoys looking at beautiful imagery, it’s important to learn how to monitor your GPU temperature. If your computer’s internal components get too hot, you can quickly run into problems. Here, we’ll show you how to check your GPU temp in Windows 10 and how to maintain sustainable heat levels inside your computer. 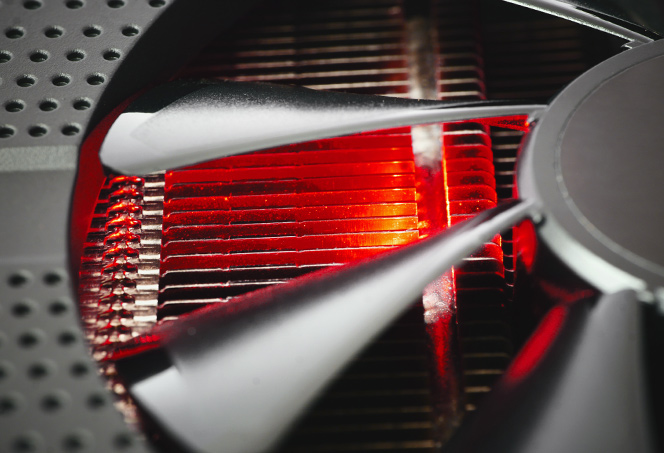 How can I check my GPU temperature?

The following steps will show you how to check your GPU temperature on a Windows 10 computer. If you’re using Windows 7, you can follow these steps as well.

Windows doesn’t include any temperature-monitoring software by default, so you’ll need to download a third-party tool. For this article, we’ll use the free HWiNFO monitoring tool to test our GPU health, but any similar tool will give you the same results. Here’s how to see GPU temps with HWiNFO:

What’s the normal temperature of a GPU?

Ideal GPU temperatures range from 65 to 85°C (149 to 185°F) under normal use conditions, such as while gaming. But depending on the manufacturer and model of your GPU, your specific operating temps may vary from these norms.

At what temperature should I worry about overheating?

Consider 85°C the limit for standard GPU operating temps. Your GPU may exceed this limit while under severe stress, but it shouldn’t do so on a regular basis. The maximum operating temperature for any GPU is around 100 to 105°C.

Is there a difference between CPU and GPU temperatures?

Your CPU and GPU are two distinct components of your computer — the central processing unit and the graphics processing unit, respectively — but both need to avoid overheating in order to perform at their best. While the two processors work together, you’ll need to check and monitor your CPU temps separately from your GPU heat levels.

You can think of the CPU as your computer’s brain. It runs programs and makes all the calculations needed to keep everything else operating normally. AMD and Intel are two of the most popular CPU manufacturers, and both offer a range of CPUs designed for different levels of computing. Stress-testing your CPU is a good way to determine the sorts of tasks it can and can’t handle, especially if you’re planning on doing some CPU overclocking.

The GPU is a specialized processor that focuses on quickly performing repetitive and intense tasks, such as rendering high-resolution images and video. GPUs are more straightforward in their “thinking” than flexible and nimble CPUs.

GPUs are great at taking a complex task, breaking it down into smaller tasks, and completing all aspects simultaneously. That’s why they’re so useful for gaming. While you play GTA V, Ark: Survival Evolved, Dark Souls 3, or any other high-intensity game, every frame you see requires countless calculations to render lighting, textures, shapes, and so on. GPUs deliver those results much better than a CPU could.

What does a high GPU temp mean?

A high GPU temperature can mean a variety of things. Usually it means that your GPU is working hard. This isn’t necessarily a cause for alarm, but if you notice sustained high temperatures for hours at a time or more, you may begin to encounter performance issues.

As your GPU heats up, it can begin to self-regulate its performance to cool itself down. Even if you’ve optimized your system for gaming or recently cleaned up your computer, you might experience lower FPS (frames per second) or reduced image fidelity while playing. If you’re rendering or editing videos, the process may take significantly longer if your GPU is too hot.

To maximize your computer’s operating efficiency, make sure to clean up all the digital clutter that can heat up your GPU. AVG TuneUp scans your computer from top to bottom to remove all the common sources of overheating and performance slowdowns, leaving your computer running cool and fast.

Common causes of a hot GPU

There’s not one single cause for a hot GPU. Below are several of the most common reasons why your GPU might be heating up:

How to lower your GPU temperature

Sustainable temperatures are a critical component in maintaining your GPU health. Here’s how to lower those GPU temps back to normal:

Add or improve your computer’s cooling elements. You can swap out your fans for more powerful ones, or add more. You can also look into alternative computer cooling mechanisms, such as laptop cooling stands or liquid cooling systems.

Reverse any overclocks. If you’ve overclocked your GPU, it’s time to scale things back. Revert your GPU to its default settings. You may even have to underclock your GPU. It’ll lose some power, but at least it won’t overheat.

When you monitor your GPU temperature over time, you’ll get an idea of your own use patterns. This can help you determine the types of activities you do on your computer that result in higher GPU temps. Keeping track of when temperature spikes happen — and what you’re doing at those times — can help troubleshoot future GPU issues. Regularly test your computer’s performance as well to make sure it’s handling your favorite tasks as well as it should.

Monitoring your GPU temps can also provide you with an early warning in case something is going wrong with your GPU. If you aren’t doing anything differently, yet your GPU temperature is rising, it’s probably time to take a look at what’s going on.

Your GPU temp-checking tool can also help you monitor GPU temps over time. Leave it open while you’re using your computer, then check to see what your temperatures look like. Some games include the option to display system information on the screen while playing, so you can easily keep an eye on your GPU temps. Here’s how that looks in the popular multiplayer first-person shooter Overwatch: 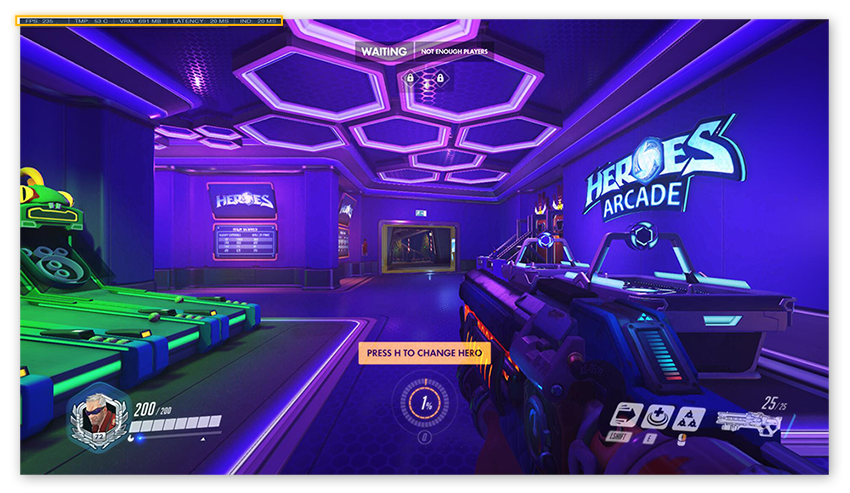 Clear your PC and reduce pressure on your GPU

An efficient computer runs cooler — that’s why it’s so important to keep yours clear of any digital clutter that can get in the way of what you’re trying to do. AVG TuneUp constantly scans your computer to remove all junk files, unneeded software, and other common sources of overheating and performance slowdowns. Enjoy a faster and cooler computer, all without having to buy any new hardware. 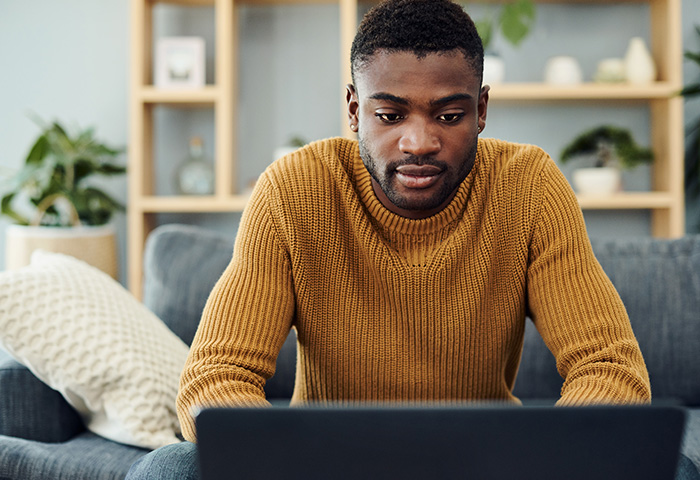 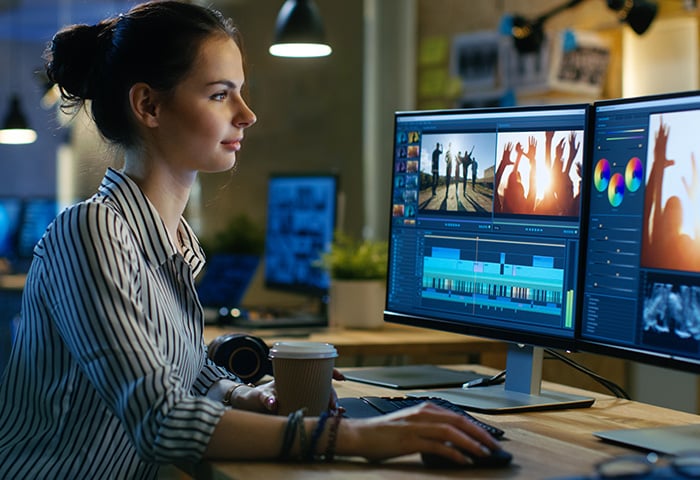