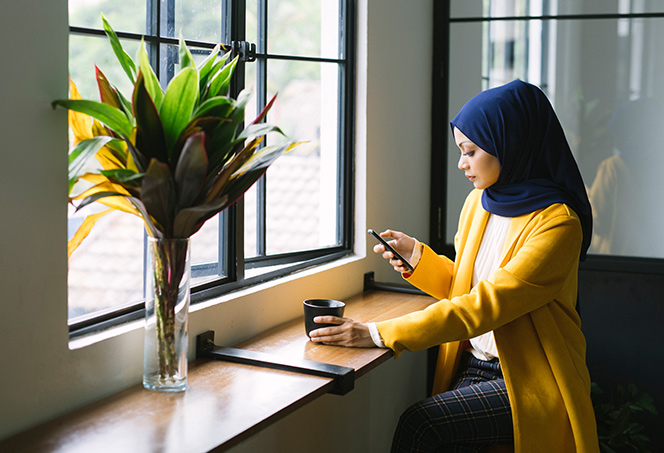 Music lovers, smartphone shoppers, and mobile gamers around the world could find their favorite apps are the ones eating up most of their battery life, data plan, and phone storage. The results of the latest app performance research from AVG ranks the popular music streaming service Spotify, new games like Deer Hunter 2014, and even the Amazon shopping app as among the most resource-hungry apps globally.

The quarterly AVG Android App Performance Report analyzes aggregated, anonymous data from over one million AVG Android app users to discover the top performance-affecting apps worldwide. Installed on over 600,000 devices across AVG’s user base, the popular app Spotify has moved up two places from where AVG had ranked it in Q3 to take second position behind the social-networking app from Facebook, whose constant background notification checks still have the greatest impact on overall Android device performance, consistent with last quarter’s findings.

There were also four major new trends among AVG users, as identified in the latest report:

“In this quarter’s app report we saw some expected seasonal changes in the app landscape, such as uplift in usage of social, purchasing, and GPS-based location apps,” said Yuval Ben-Itzhak, Chief Technology Officer, AVG. “What surprised us, however, was that some of those tools and security updates aimed at improving your phone experience were in fact impacting it quite heavily. This is not something most people would expect so we hope our report will encourage people to understand how to manage their apps to prevent them impacting negatively on their favorite mobile past-times.”

For a detailed breakdown of the performance impact of various apps according to battery drain, storage consumption, and data traffic, download the full report.

Want more data? Check out a summary of our past app performance reports.

Speed up your Android phone

You probably found some of your favorite apps on our list of the most resource-draining apps. Preserve your favorites while pruning the junk you don’t use with AVG Cleaner. Remove hidden clutter, large files and apps you no longer use, and other digital junk to get more space, speed, and battery life in just a few clicks. 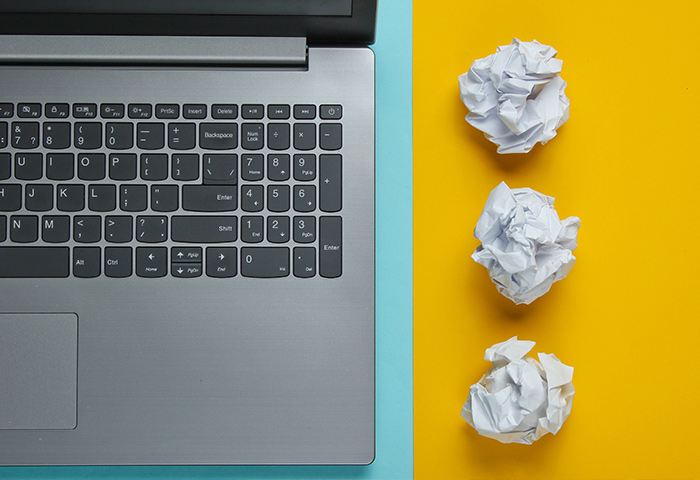 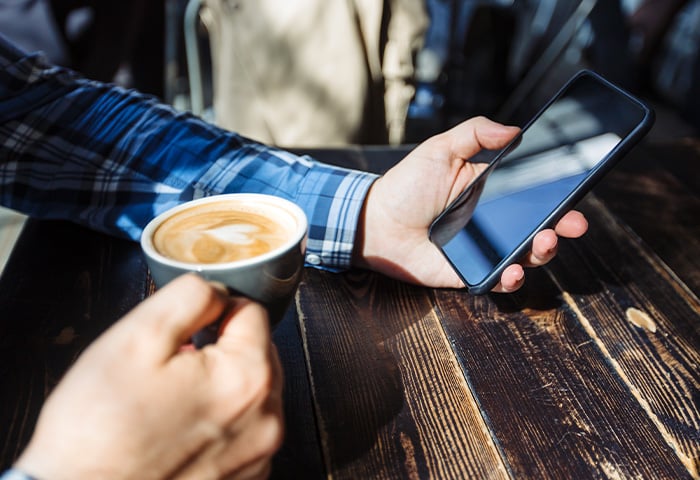 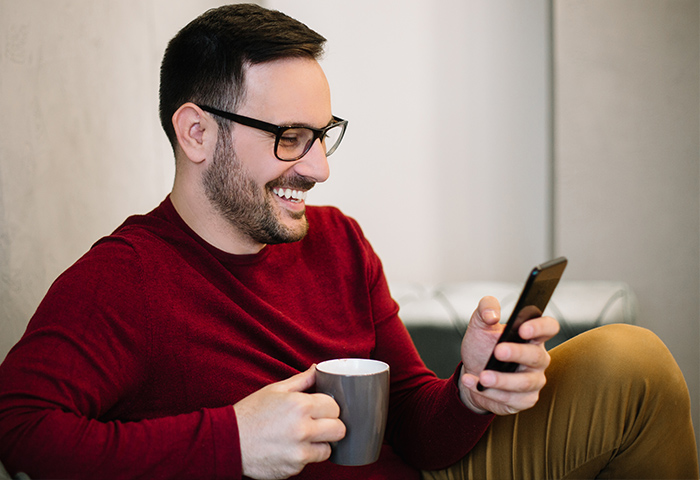