by Sandro Villinger on September 7, 2016

Welcome to our App Report landing page! This is where we feature data from the latest app report and offer insights into what has changed. We also have links to past reports, so you can go deep into the past to see what apps were draining and slowing phones over the past few years.

We generated our latest report from a sample of randomized and anonymized data collected from more than three million global Android users from January through April, 2016. It reveals which apps consume the most battery life, devour the most storage, and consume the greatest data volume on your Android phone or tablet. 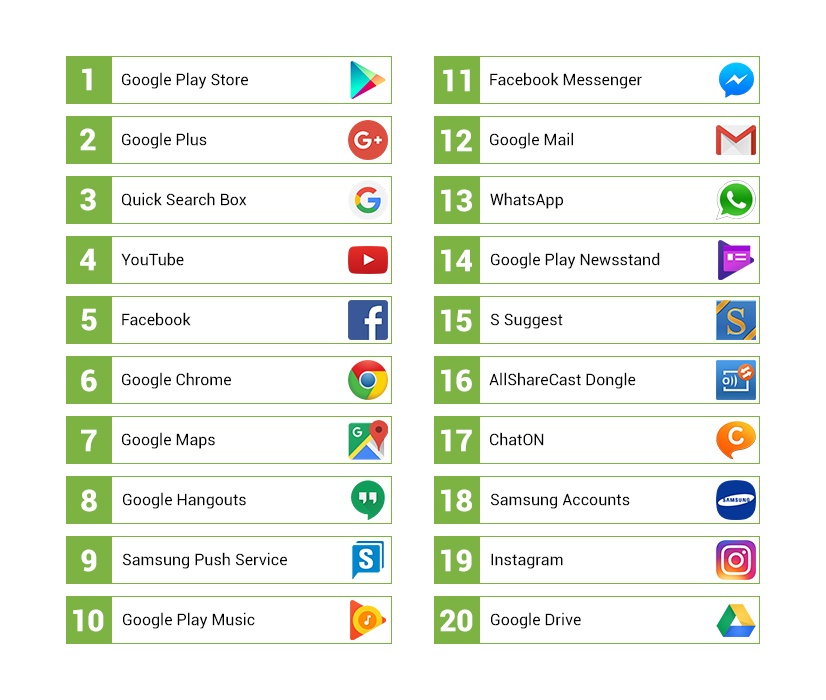 Now Speed Up & Clean Up Your Phone

Now that you’ve seen those apps that make your phone suffer, check out our ultimate AndroidTM Performance Optimization Guide for speeding up, cleaning up, and boosting the battery life of your Android phone or tablet. 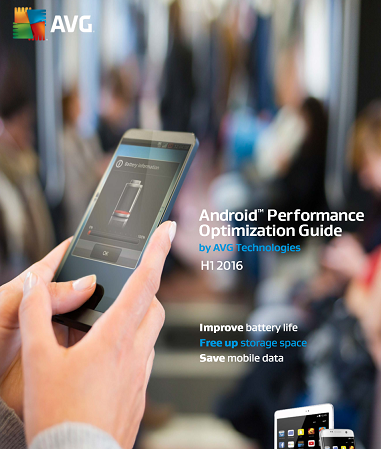 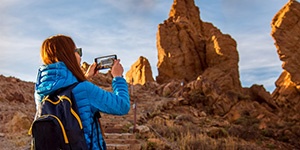 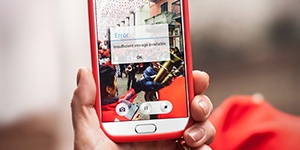 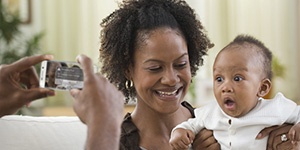 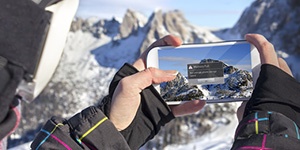 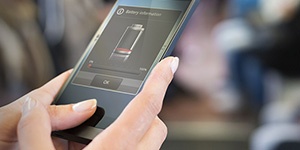 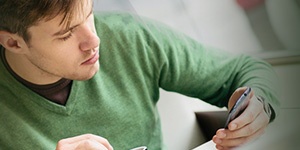