Wondering which of your favorite apps might be hogging the most resources on your Android phone? The AVG Android App Performance and Trend Report H1 2016 found that Snapchat, YouTube, and Google Maps are the three apps most likely to drain Android device resources.

Which apps demand the most from your phone, and why?

From January to April 2016, we evaluated which of the most popular apps had the most pronounced effect on battery, storage, and data. With regard to apps that drain battery life, we found that that photo, video, and location apps are likely to drain your phone’s battery faster than any others.

The H1 2016 report on resource-hogging Android apps also recognizes “most improved” apps, such as Netflix — previously a top resource hog, but which did not make our top 10 charts this time around. Similarly, AppLock, a password protector for smartphones that showed up among the current report’s top 10 battery-draining apps, has improved its performance lately, indicating that the app’s latest update may have addressed the problem.

In our internal testing for most-used Android apps, it appears that while Snapchat removes images and videos from conversations, the app’s cache is only partially deleted. We also found that YouTube stores a fair amount of cached files, as much as 270 MB.

The remaining apps on AVG’s top 10 lists for H1 are mostly other messaging, video, music, and shopping apps — unsurprising inclusions on lists of resource-taxing apps. However, an interesting exception to this pattern is the Weather Channel’s app, which initiates at startup (which users likely do not realize), immediately drawing on your network plan.

Check out our detailed guide to managing and controlling Android app permissions so that you don’t unintentionally give an app more access to your device than it actually needs.

“Our latest report exposes some quirky app behavior. For instance, I question why a weather app needs to be constantly connected, rather than updating on demand,” said Tony Anscombe, senior security evangelist for AVG Technologies. “You could also say that Snapchat’s keeping cached files around undermines its Mission Impossible-esque ‘self-destruct’ approach to messaging. Ultimately, if you have more than a few of these apps or types of apps on your phone or tablet, they could be to blame for those annoyingly regular, low-battery or low-storage notifications.”

The report also highlighted other interesting, general app-usage trends, including:


The full report can be downloaded here.

The AVG App Report was gathered from a sample of aggregated and anonymized data from more than 3 million Android users around the globe. The app data included in this report covers the period from January 2016 to April 2016 and only includes Google Play applications where AVG observed a minimum sample size of 50,000 usage incidents.

Keep your Android phone clutter-free with AVG Cleaner for Android 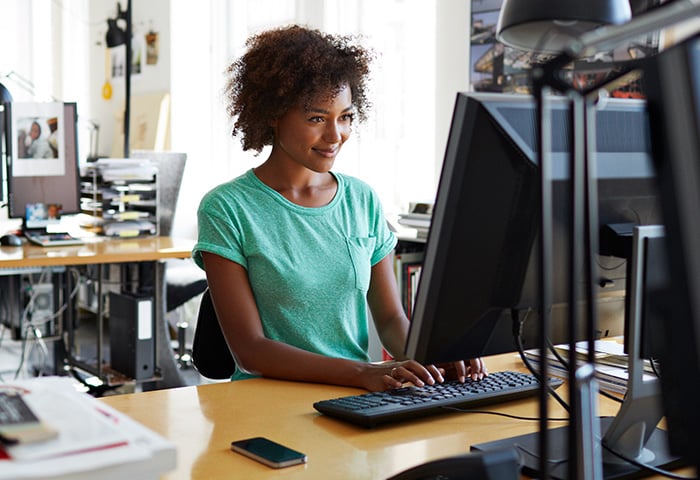 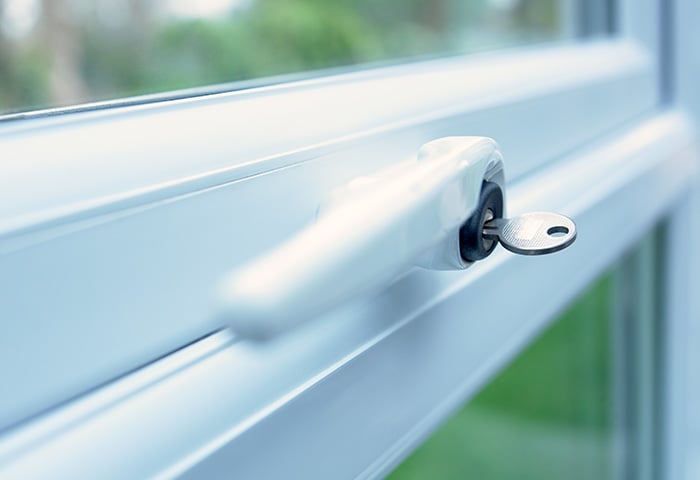