Gathered from over a million anonymous devices worldwide, our statistics show which apps consume the most battery life, storage and data volume.

In the eight years of smartphone evolution since the original iPhone, we’ve seen 4k displays, 8 core processors, and 4G mobile speeds that give many broadband connections a run for their money.

What hasn’t changed much, is that your phone battery is mostly drained by the end of the day, your data limit gets capped before the end of the month, and your 16 GB of storage fills up after only months of using a new phone.

But it’s not always the device at fault, with apps being largely to blame for the constant use of intense graphics, out-of-control notifications, and never-ending background checks that drain the battery.

This is where our latest AVG App Performance & Trends Report comes in – Gathered from over a million anonymous devices worldwide, our statistics show which apps consume the most battery life, storage and data volume. We also provide a good idea about which apps are trending.

What are the top app sinners this month? 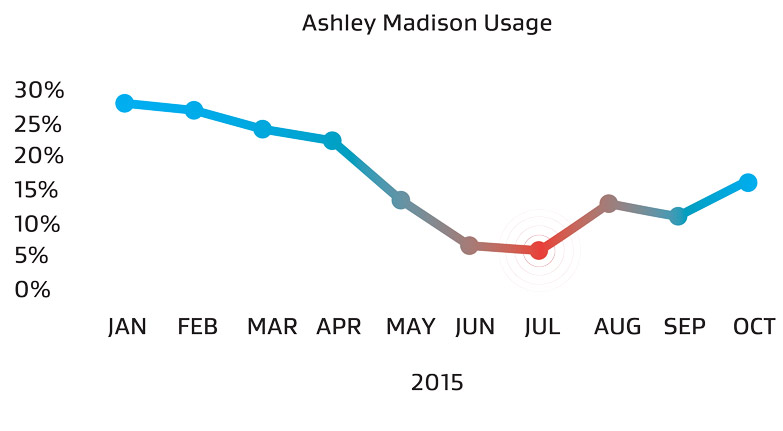 What can you do to keep your apps under control?

First of all, an app that appears on the top of our lists for storage, data or battery drain doesn’t mean they’re ruining the performance of your phone. It is important to weigh the pros and cons of running a good mix of apps that give you the desired results you want.

Do the self-check: To see what’s consuming all of your smartphone’s battery life, storage or mobile data, we’ve developed App Manager, which is a feature within AVG Cleaner for Android. It quietly observes your phone’s performance and gives you an overview of: