Ark: Survival Evolved — How to Optimize Graphics and
Boost FPS

Years after its release, Ark: Survival Evolved remains one of the most-played titles on Steam. We’ll show you how to optimize your Ark launch options and Ark graphics settings to get the most gorgeous survival experience available. Then, find out how to get even more out of Ark with specialized performance-boosting software. 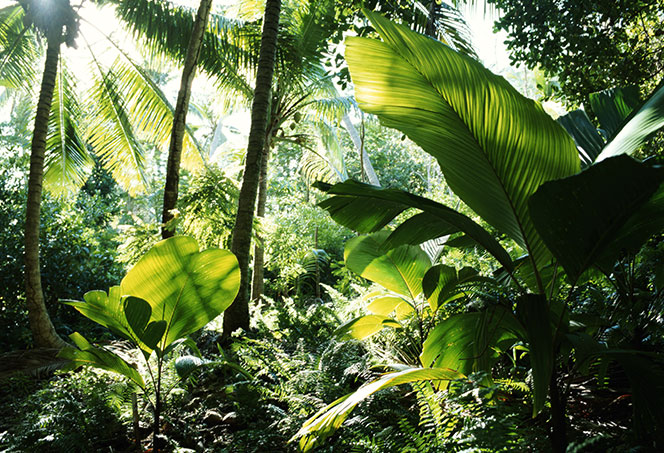 Welcome to the ultimate guide to optimizing Ark: Survival Evolved, including all launch options, launch commands, the best graphics settings, tips for boosting FPS, and even hidden tweaks. Let’s dive right in.

Why is Ark so poorly optimized?

Many users struggle with Ark’s performance stutters, low FPS (frames per second), and graphical glitches. Ark is a highly unoptimized game, as even high-end hardware often isn’t able to achieve a smooth 60  FPS or even a stable 30 FPS.

On 4K Epic settings, Ark brings even the most powerful PCs to their knees. On a brand-new gaming PC running Intel’s tenth-gen 10900K CPU overclocked to 5.3 GHz, 16 GB of 4266 MHz RAM, and two Titan Xp GPUs, the game varies between 40 and 55 FPS — not exactly a fun experience. One time it’s buttery smooth, and then you turn the camera and it’s a stutter-fest. 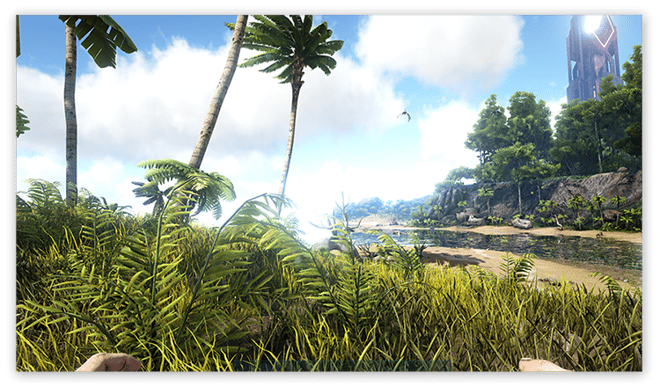 A screenshot from Ark: Survival Evolved.

Oddly, the game itself isn’t anything like the Crysis of this generation — its graphics aren’t particularly advanced. My PC can run any modern game, including the remake of Resident Evil 3, Doom Eternal, Grand Theft Auto 5, and Dark Souls 3 at 4K with maximum details at 60 FPS, and these games arguably look a whole lot better.

So what gives? Ark’s poor performance stems from problems in its code, as it’s not optimized enough to run smoother. The size of Ark’s development and QA teams is unknown at this point, but the game hasn’t been supported to the degree of an AAA title like The Witcher 3 or Resident Evil 3.

Unfortunately, there’s nothing you can do about it other than fine-tune the settings, which is what we’re here for!

What are the Ark system requirements?

We tried playing the game on a very similarly specced gaming PC from around 2012, and barely managed 30 FPS on sub-HD resolutions. We had to dial everything all the way back down to make it playable. You really want at least a sixth-gen processor and a 980 Ti or 1080 Ti to play it at Full HD at more than 60 FPS. For 1440p and high frame rates, you’ll need at least a 2070 or 2080 Super at the best possible settings.

Step up the resolutions and things become very difficult: 4K with at least 60 FPS is currently only possible with two Titan RTX or 2080 Ti cards running in tandem. With a less powerful setup, you’d need to sacrifice visual fidelity.

You can squeeze more performance or fidelity out of Ark by using some command options. Add them to the game using the various game launchers and platforms:

On Steam, go to your library, right-click on ARK: Survival Evolved, select Properties and click on Set Launch Options.

On Epic, click the little Settings cog under ARK to open the settings. Scroll all the way down until you see Advanced Command Line Arguments.

Here’s a list of the best ones you can and should use:

How do I improve gameplay performance?

Let’s get down to the nitty-gritty: It’s time to get the FPS boost you deserve to make Ark run better. First of all, we encourage you to walk through our ultimate guide to speeding up your gaming PC. You’ll learn how to:

This should ensure that your PC isn’t causing any stuttering or lagging while you play Ark. Now let’s fine-tune your Ark optimization.

Let’s start with the basics: The graphics settings! 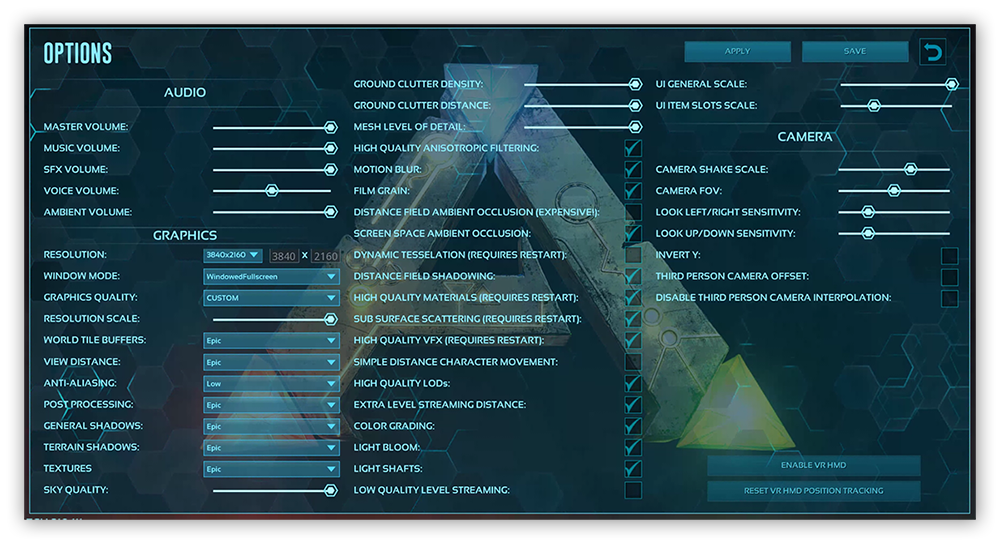 Here are the most important settings, what they mean, and how they’ll affect FPS and graphical quality:

Resolution is the setting with the highest impact on performance. It’s best to run the game at your monitor’s resolution as occasionally, non-native resolutions can cause lags, washed out colors, or a fuzzy image.

So if your screen is running at a native 1080p or 1440p, then that’s what you should use. You can figure out the native resolution by right-clicking on your desktop and selecting Display Settings. Find the Recommended entry under Display Resolution. That is your monitor's native resolution! 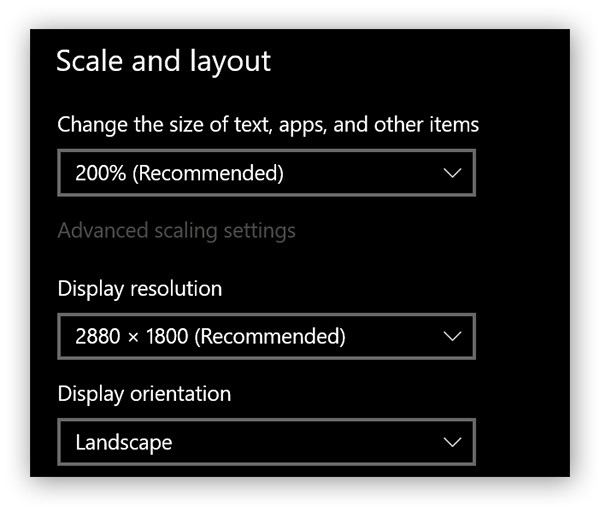 While this will make the game the crispest, it might be too demanding on your hardware, which is where the Resolution Scale setting comes in:

This will allow you to lower the game’s rendering resolution while still keeping the actual resolution at your monitor's native resolution. Your game may look a bit fuzzier, but it won’t require your display to run at a resolution it doesn’t support.

These presets give you an easy way to adjust graphical quality. 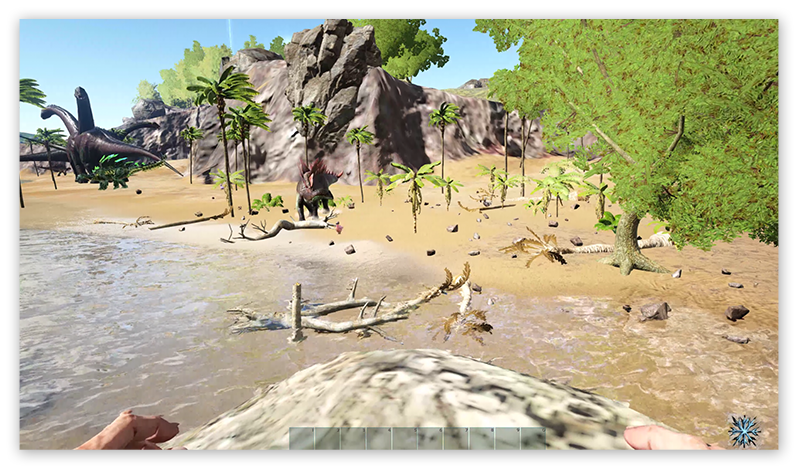 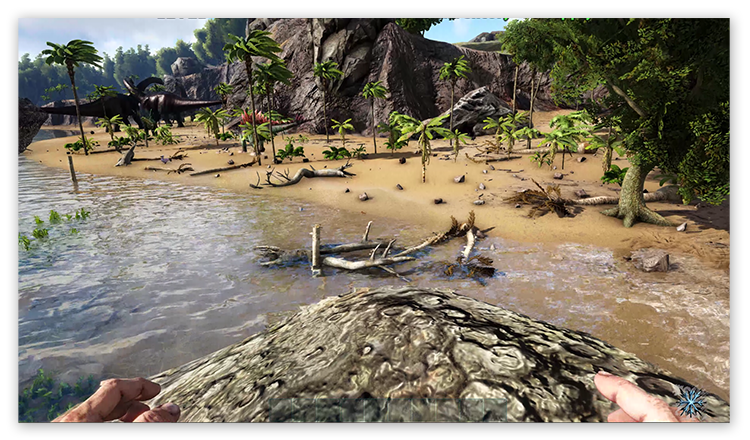 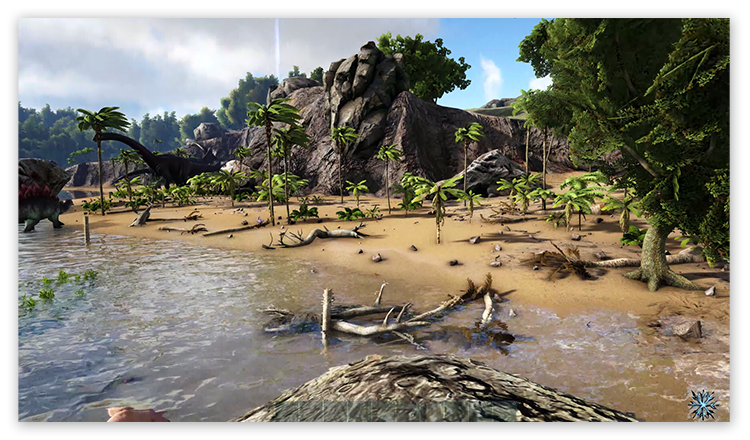 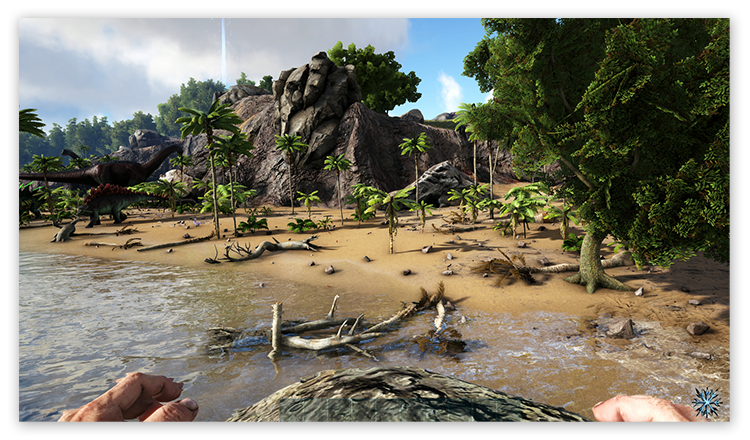 After selecting your resolution and graphics settings, consider making a few internal sweeps to speed up your computer and improve its performance. AVG TuneUp effortlessly removes junk data and disables unnecessary programs that siphon off your CPU’s power, making sure your gameplay performance is properly dialed in.

What settings should I play Ark on?

Looking at the visual difference in the shots above, Epic surely does give you more detailed water, grass details, and shadows. But when you’re in the thick of it, there is not much difference between Epic and High. If you don’t have the horsepower to spare, I would recommend High, unless you’re playing on an older PC.

Obviously, the list of settings can be fully customized to your liking. Let’s look at the most important settings:

Is Ark GPU- or CPU-intensive?

Ark is an interesting case as it is almost always GPU-bound: Even when you use low quality settings at low resolutions (720p), Ark consumes around 50% of the graphics processing power on a powerful NVIDIA GeForce Titan Xp, while the CPU hovers at around 10%.

If we increase the resolution to 4K and Epic details, our CPU usage averages at around 14%, while the GPU is fully utilized usually between 90 and 99%.

Note that this was taken on a Core i9 10900k with 10 cores running at up to 5.3 GHz, so your CPU usage might be higher on slower processors. (Learn how to stress test your CPU here.) In either case, your GPU will always be the bottleneck.

Keep in mind that background applications can have an impact on performance. Make sure to hibernate all programs that might interfere with Ark using AVG TuneUp:

While CPU overclocking will not have much impact, overclocking the GPU will definitely affect your frame rate. I was able to get my frame rate up from an average of 54 FPS to over 60 FPS by giving the GPU +150 MHz and the memory +500 MHz. Check out our articles on overclocking CPUs and overclocking GPUs for more!

Whenever you’re overclocking, keep an eye on your CPU temperature. Overclocking creates excess heat, which can introduce additional performance slowdowns.

Tune up your computer for optimal gaming performance

Now that you’ve optimized your Ark graphics settings, launch options, and launch commands, you’re ready to move on and start your quest for survival. But remember that the best performance tweaks won’t automatically give you crisp gameplay if your PC isn’t delivering a premium gaming experience.

AVG TuneUp ensures that all your computer’s resources are dedicated to delivering the ultimate gaming session. Excise CPU-hogging bloatware and treat your drive to a deep-clean, so that no matter what computer you have, ARK: Survival Evolved will play beautifully. 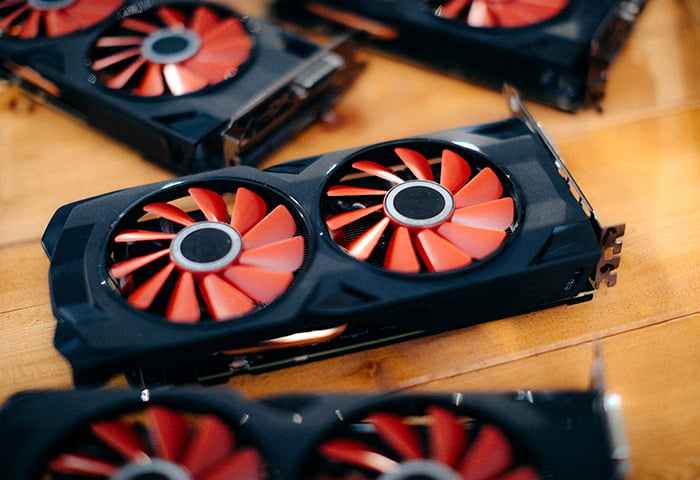 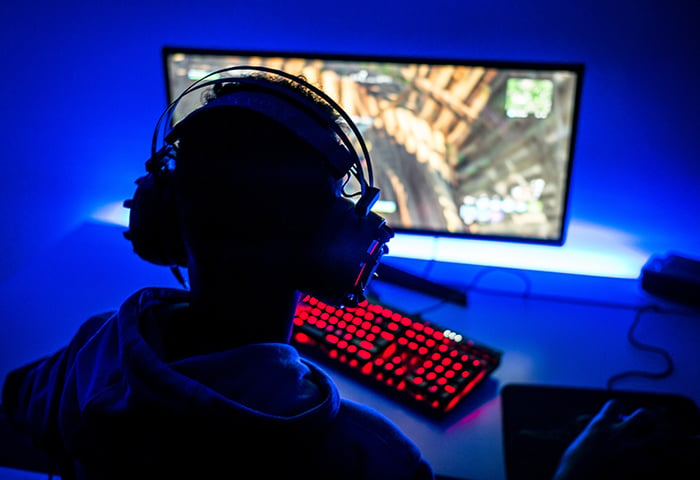 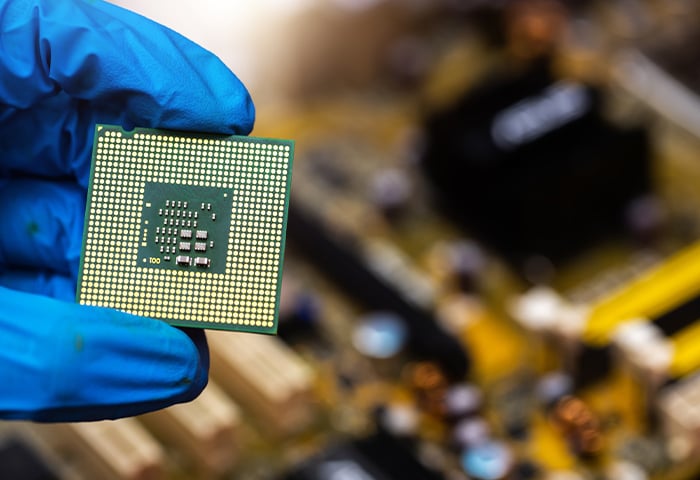