Your smartphone is basically a tracking device you have in your pocket. While you use your smartphone for many things, it always knows where you are, what you’re up to, and what you’re searching for. And that “it” doesn’t simply refer to your phone, but a lot of different companies – that’s a lot of interested parties keen on your data. As a smartphone user, find out about all the eyes that may be on you, and what you can do to mitigate the avalanche of surveillance and data collection inherent in the everyday use of your device. 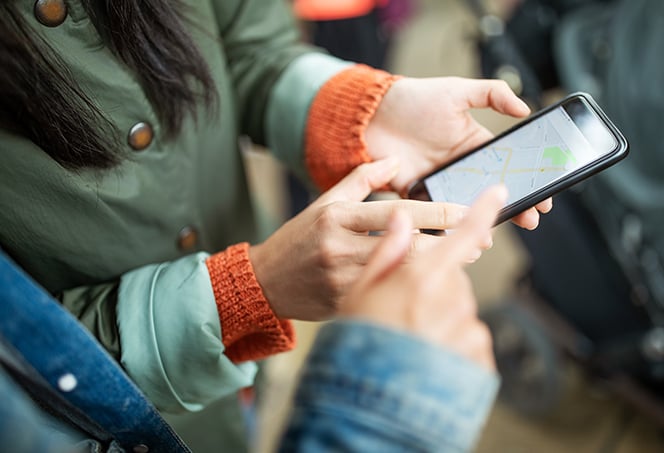 Tracking, which is a form of data collecting, is immensely profitable for companies. Your data is generated from everything you do online. It is your habits, and your habits are your interests, and your interests yield money. User data has been called the oil of digital commerce.

Should you revert to a dumb phone?

Phone tracking is just another element of the internet, aka, the greatest of all privacy invaders. When mobile phones use the internet, and even sometimes when they don’t, they collect and transmit information about you. But can phone tracking be entirely solved simply by not using a smart, internet-connected, phone? Well, no, as Edward Snowden once explained, internet or not, every kind of mobile phone is constantly pinging telecom network towers with its unique identity, and a record is created about where you’ve been. That said, once the internet is involved, the tracking increases exponentially.

As we mentioned, mobile phones are basically tracking devices at heart. And many smartphones, regardless of the brand, have a bunch of built-in sensors that can tell a lot of things. Four of the main sensor types are a magnetic compass, GPS, gyroscope (the position of your phone in space), and accelerometer (how fast the phone is moving). These sensors allow for the collection of location information.

Information about your location and other usage is collected by the smartphone itself and the apps that are installed on it. The way data is gathered and handled will vary based on the brand of phone you have and the operating system it uses.

Phones from (among many others) Samsung, Sony, and LG use Google’s Android operating system. Having a Google account and being logged into it on your mobile device already opens you up to a lot of tracking of your location and searches, especially considering that Android phones encourage the use of Google apps, like Google Maps, which, by their nature, are tracking tools.

Apple has a somewhat better reputation for privacy than Google, but once other apps are invoked, everything becomes way more complicated. And don’t easily buy into the warm cocoon of the word “anonymization”, which Google and Apple both claim with regard to personal data. With something like location data, it’s really not that hard to figure out who someone is from a sequence of data points leading every day from place A in the morning (probably the anonymous person’s residence) to place B (probably the person’s place of work).

Your apps are cheating on you

As if the data collection by apps that are native to your operating system weren’t bad enough, other downloadable apps are likely having a big party at the expense of your privacy – and you’re not invited. Companies hide behind semantics to save face at the consumer and legal level, but whatever it’s called: sharing data, pulling out data, swapping data, scraping data, selling data – it’s just business as usual.

Many apps will pay to have SDK’s (software data kits) installed in the apps of other companies. This allows them to harvest all kinds of personal user data from the other company. Then, as an expert notes, a given app could be leaking data to up to ten other apps.

Try as you might to secure your privacy with opt-outs, you will never really know what special dispensations reside in that grey area where so many apps enjoy the fog cover.

Here’s just one example: there was a time when Apple granted the ride-sharing app Uber special permission to record whatever was on a user’s iPhone screen. Yep, that happened.

Well its legality is a kaleidoscopic shade of grey. It shouldn’t be this difficult – hey companies, don’t spy on your customers! – but the disruptful genie of data collection was let out of the bottle before effective laws were in place and…legislation has proven difficult.

However, a victory for privacy was hard-won in the Supreme Court, when they ruled in a 2018 case that the government needs a warrant before accessing cell phone location records. Previous United States Supreme Court cases had resulted in rulings that did not require warrants for obtaining such information.

Nevertheless, this ruling hasn’t proved a very strong bulwark against that aforementioned digital grey area. For example, law enforcement has been making use of other technology besides cell phone location data, such as massive facial recognition databases sold by private companies.

Just say “no” – are messages and settings adequate?

According to Steve Jobs: “Privacy means people know what they’re signing up for, in plain English, and repeatedly”.

Well that’s better than nothing; it’s better than being expected to machete your way through the jungle of Google’s settings to attempt privacy, eventually succumbing to mania like Colonel Kurz in Apocalypse Now. But do we want to be constantly bombarded with permissions, even clearly written ones?

Should a person have to walk down the street and every so often check a box that says, “please don’t rob me?”

Take tracking cookies. Since the GDPR, residents of Europe have been constantly confronted with the choice of using cookies when visiting a new website, which is exhausting enough, but many of the messages are confusing and flawed and lead users to just click in consent out of frustration. But this is kind of how things happen on the internet, as it constantly makes us offers we can’t refuse.

What can I do to limit tracking?

The interwebs are too vast for any mortal intelligence to disentangle. But stay positive: here are a few tips to regain privacy where you can. 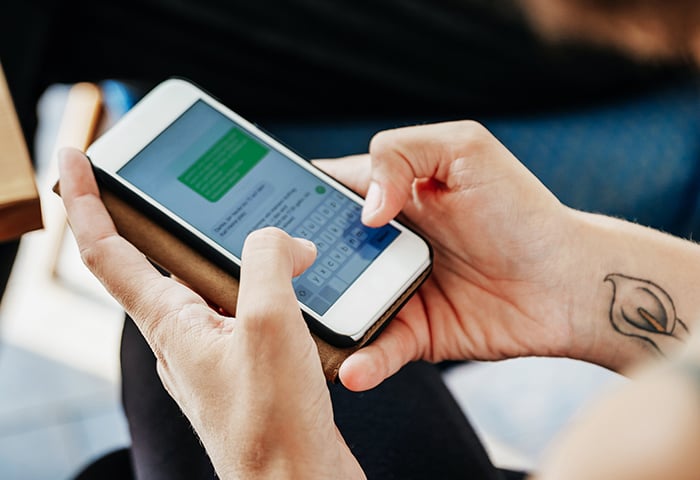 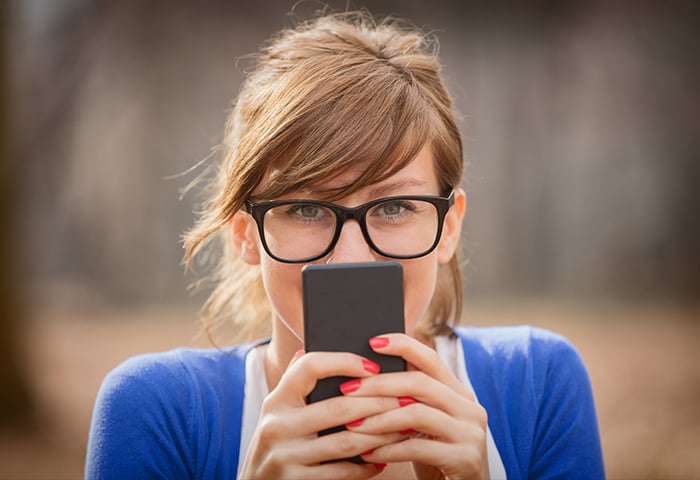 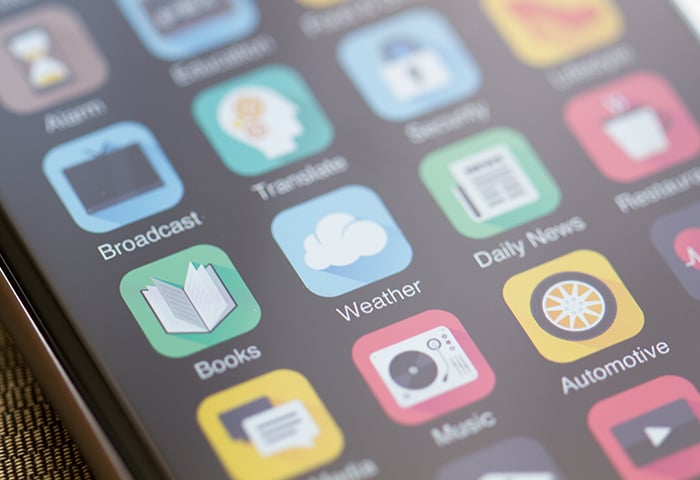