VPN Kill Switch: What Is It and How Does It Work?

Virtual Private Networks (VPNs) are great at turning public internet connections into secure, private networks. But if your VPN connection suddenly drops, you need a VPN kill switch to keep your activity hidden. Keep reading to find out what VPN kill switches are, and get a strong VPN with a responsive kill switch to make sure your data isn’t exposed. 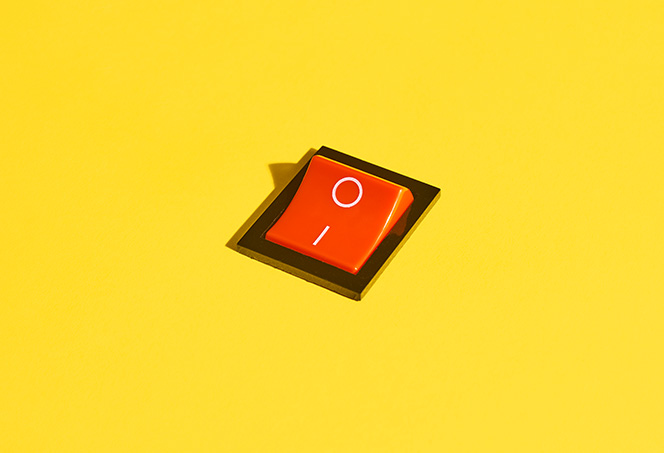 What is a VPN Kill Switch?

Even the best networks aren’t immune to outages that can leave your personal information vulnerable, but VPNs with a kill switch feature keep your IP address hidden and your data private, even when connectivity drops. That way, a VPN kill switch provides an extra layer of protection when using a VPN.

VPNs offer great benefits, letting you surf the web safely and securely — but even a momentary connection lapse to the private network has the potential to unmask your identity. That’s why a backstop that instantaneously kicks in the moment your VPN goes down is so important for maintaining your privacy online.

A VPN kill switch automatically disconnects your device from the internet if your VPN connection fails, protecting your privacy and blocking unsecured connections.

How does a VPN kill switch work?

VPN kill switches act as a failsafe by completely disconnecting your device from the internet whenever your VPN connection is down. When your connection is restored, the kill switch reverses itself to hook you back up immediately — often before you’ve even noticed a thing.

Here are the four main processes that determine how VPN kill switches work:

What are the two types of VPN kill switch?

An Active Kill Switch Protocol detects disruption to your VPN by actively interrogating the network. When a connection issue is identified, the kill switch shares that information with your device, preventing unsecured connections to the internet.

Rather than waiting for information from the network, Passive Kill Switch Protocols shut down your VPN connection immediately once the signal from the VPN server is lost. This means less data is shared via your public IP address and less chance that your privacy will be compromised.

Why do you need a VPN kill switch?

You need a VPN kill switch to ensure the integrity of secured connections in the event of network failure. If you’re hooked up to a network without a kill switch and the connection drops, which can happen, your device reverts back to its default public IP address, unmasking your digital identity and putting your privacy at risk.

Since no private network connection is 100% reliable, actively preventing unsecured internet connections is the only surefire way to protect your anonymity and stop your online activity from being tracked. Using a VPN kill switch does precisely that, shielding and encrypting your sensitive data and keeping your IP address hidden.

What causes a VPN connection to drop out?

Most VPNs maintain stable, reliable connections the vast majority of the time. But unfortunately all networks experience disruption occasionally, and all it takes is for the mask to slip just once to compromise your online safety and privacy.

Here are the most common reasons for VPN kill switches to kick in and keep you covered:

Are kill switches on by default?

You’ll often need to activate your VPN kill switch via the settings of your VPN app — the feature may not be automatically enabled. Advanced VPN apps often have a configurable kill switch that can either disconnect your entire device, or just certain programs or applications. So even if the kill switch is on by default, it’s important to customize the kill switch settings to suit your privacy and security needs. 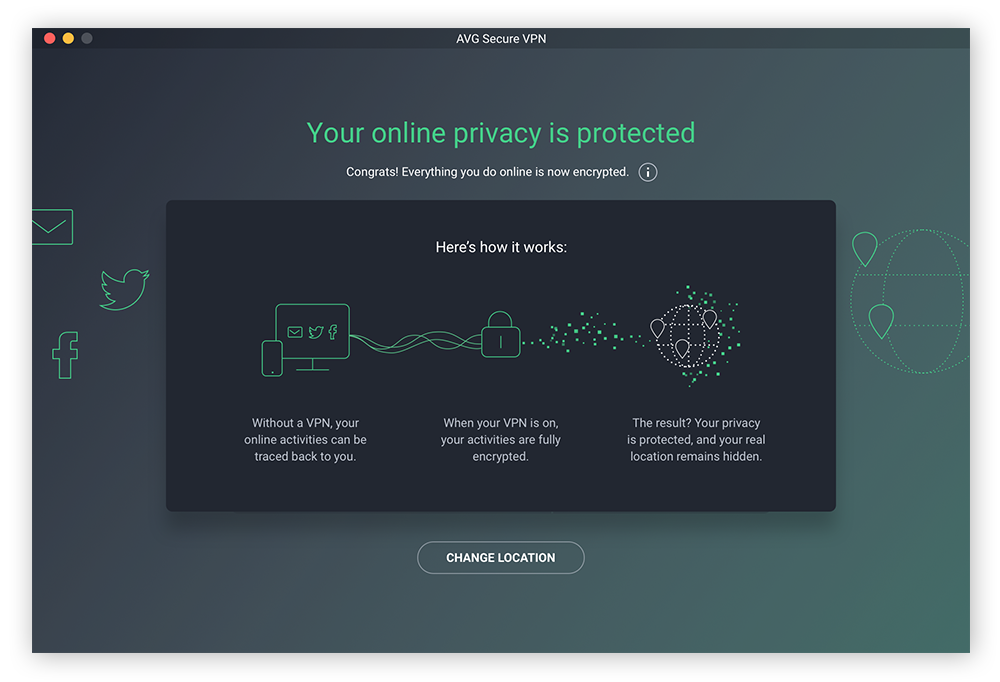 If you’re using a VPN to protect your privacy and anonymity, you can’t afford to leak any unencrypted data via your internet connection. Just one lapse in your private network connection can unmask your IP address, expose your personal data, and allow your online activities to be tracked.

AVG Secure VPN doesn’t cut corners when it comes to privacy and security. With one of the most reliable networks in the game, military-grade encryption, and a responsive kill switch that instantly turns on if your connection ever drops out, AVG ensures your privacy stays protected at all times.

Download AVG Secure VPN for PC to get a kill switch to make sure your data remains encrypted and your privacy intact.

Download AVG Secure VPN for Mac to get a kill switch to make sure your data remains encrypted and your privacy intact.

Install AVG Secure VPN for Android to get a kill switch to make sure your data remains encrypted and your privacy intact. 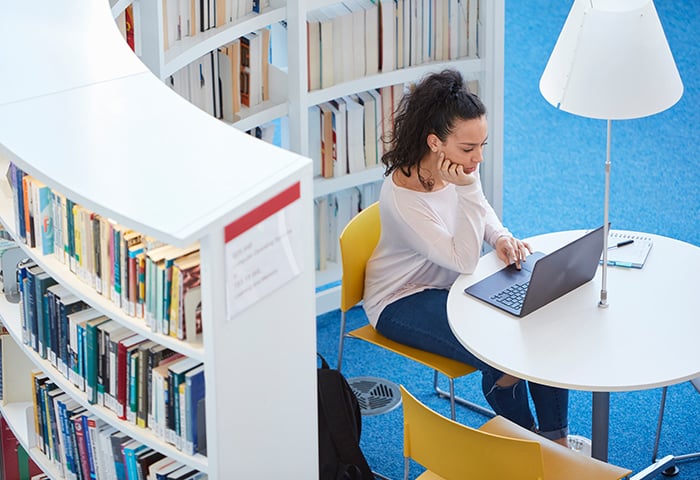 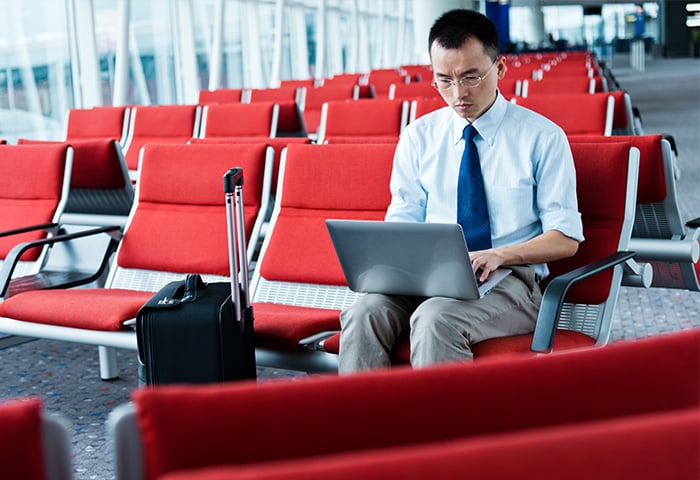 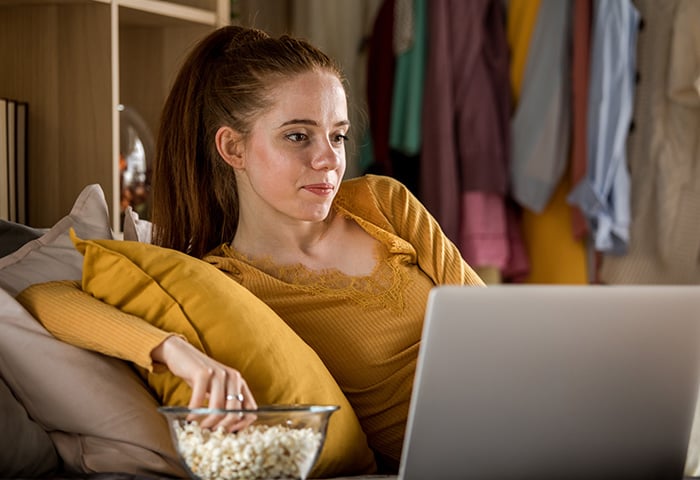 Get a lightning-fast, secure internet connection with AVG Secure VPN